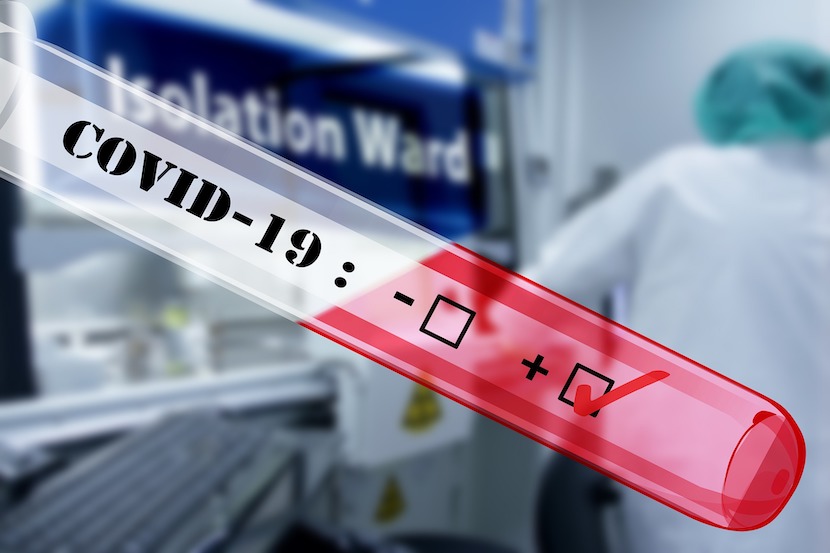 South Africa has led the fight against Covid-19 in many respects, with business leaders like Rupert, Oppenheimer and Motsepe digging deep – and early – to help fund initiatives to provide equipment to healthcare workers and also prop up small businesses. Elsewhere in the world, for example Britain, business leaders are better known for asking for government bail-outs amid the Covid-19-sparked economic crisis. At the start of the Easter weekend, when President Cyril Ramaphosa announced that the nationwide lockdown would be extended to the end of the month, he took another world-leading step by announcing that he and his fellow ministers would be giving up one-third of their salaries for the next three months. This money will be donated to the Solidarity Fund, which has as its main aim to prevent the spread of the disease by supporting measures to “flatten the curve” and lower infection rates. President Ramaphosa, who has also united political parties in the fight against Covid-19, called on other public office bearers and executives of large companies to make a similar gesture “to further increase the reach of this national effort”. FirstRand group bosses immediately responded to the call. *Absa executvies have followed suit but cutting salaries by 33% as per press release below. – Jackie Cameron

FirstRand leadership team to forego 30% of April, May and June salaries

FirstRand today announced that the group’s CEO, COO and CFO, and the CEOs of its largest businesses, FNB, RMB and WesBank, will forego 30% of their salaries for three months.

FirstRand CEO, Alan Pullinger, said that the group wanted to demonstrate unity with the President and his ministers, who on Thursday night made the same pledge.

“The President’s request is meaningful, and we believe he is right to ask business leadership to step up and make the same sacrifice, particularly given what is at stake for our country,” he said.

The proceeds will be directed to FirstRand’s SPIRE fund, which, together with the Solidarity Response Fund and other industry initiatives, is focused on accelerating South Africa’s Covid-19 critical care capacity, including the provision of protective equipment to healthcare workers.

The rapid spread of Covid-19 infections across the world is the most serious public health challenge the world has faced in decades. While social distancing and movement control measures imposed by governments are proving to be an effective tool to contain the spread of infections, it is the burden on public health systems and the materially negative impact on ordinary people that make this a potential human tragedy.

Following the commendable example set by several African heads of state and political leaders in Absa’s presence markets, who have decided to make monthly donations from their salaries to public efforts to combat the virus, the executive directors and prescribed officers* of the Absa Group have decided to make similar contributions in their individual capacities.

These executives will forego 33% of their monthly salaries for the next three months and donate these amounts to both the Solidarity Fund as well as the Group’s Covid-19 community support programmes. Colleagues at all levels of the organisation will be encouraged to consider making donations in line with their own personal circumstances.

“Having made an initial contribution of R10m to the Solidarity Fund, and to other programmes across several countries in which we operate, and delivered comprehensive customer relief programmes, the Absa Group is also in the process of expanding our efforts to make further contributions in all the markets in which we have a presence. The scale of the challenge requires that we work together to find solutions that can help us fight this massive threat to public health and our economic prospects,” said Daniel Mminele, Group Chief Executive of Absa Group.