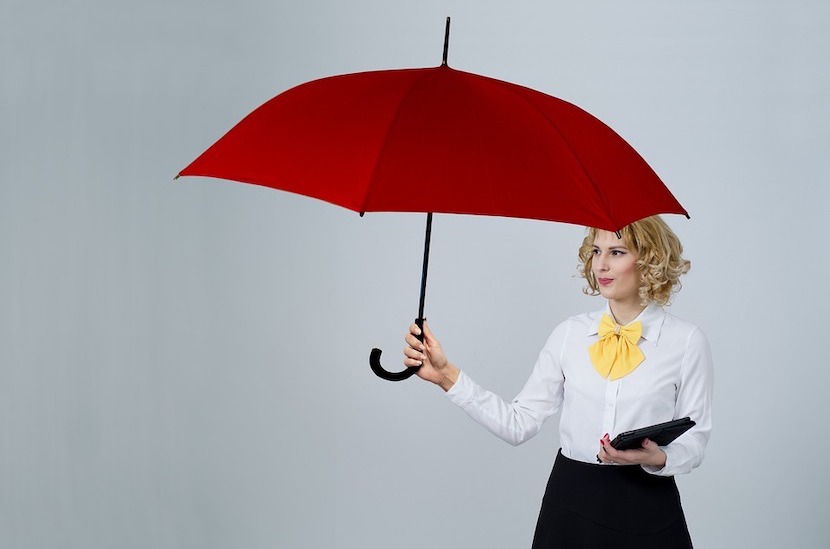 In Episode 56 of Inside Covid-19, we get perspective on the surge in South African coronavirus infections and mortalities; take an in-depth look at an existential battle between companies and their insurers both here in South Africa and the United States; and hear the sobering news that despite a $130bn direct cash injection for 5m businesses from the American Government, between 20% and 30% of them are still expected to go bankrupt. – Alec Hogg