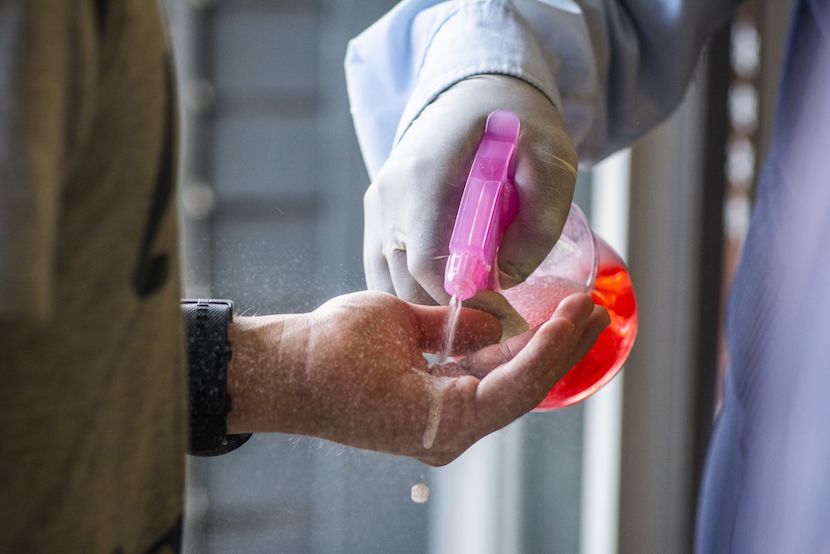 PANDA, a thinktank of actuaries, economists and other number crunchers devoted to understanding Covid-19, has ripped Western Cape Covid-19 data analysis to shreds. The group says modelling by provincial health officials is catastrophically wrong. The PANDA analysis chimes with another assessment of Covid-19 data by retired actuary Dave de Klerk, who reckons South Africa has horribly over-estimated the number of deaths likely from the Covid-19 virus. Actuaries are the brains behind life assurance companies and they specialise in trying to forecast when we are likely to die, so that their bosses can spend as little as possible on death claims. – Editor

Just as one group of modellers goes to ground after getting things catastrophically wrong for foreseeable reasons, a new one emerges to repeat the trick. A game of modeller whack-a-mole, anybody?

He also claims that the peak is going to be “flatter, later and longer” and that some districts’ eventual mortality rate could easily reach 1,500 per million, “which would take those communities into the realm of New York state, Madrid or Stockholm”.

Unfortunately the wise professor seems to be wagging the dog, the dog being the people of the Western Cape. He attempts to explain why his projections don’t match reality in a presentation.

He presents this to UCT and MRC saying that he generally presents “this to an audience that know these models reasonably well”. We hope the luminaries in attendance were able to grasp his brilliance nonetheless. Sadly, it is all made of fail, and we shall explain why.

This is the 12 June Modelling Consortium projection he uses. It is hardly a projection, predicting 2600 to 9000 deaths in the W Cape by 15 July. The model has already fallen below its mid-low confidence interval, and is heading below its lower bound by 13 July, just a month in!

This toy’s new. His old toy predicted calamity, but Boulle explains with these pearls: “The previous projections weren’t a definitive version of would happen. They were a version of what the data prior to the calibration were consistent with in terms of what could happen.” Right.

These are “standard compartment models”, presumably SEIR models that have so many thumbsuck initial parameters that you could plot the shape of Bart Simpson’s head with them. Boulle has used it like Neil Ferguson, to overestimate, so as not to be blamed for an underestimate!

This is Panda’s Gompertz projection–same release day. It predicts a narrow range of 2300 to 2900 deaths by 15 July. Actual deaths are currently tracking straight down the middle. This shows Western Cape mortality has already peaked. This is totally at odds with what Boulle says.

Boulle doesn’t like the Gompertz model because it did not work on AIDS in the 90s. HIV has extremely low infectivity compared to Covid-19, and infection prevention methods that actually work. Boulle needs to learn that all viruses are not the same.

Boulle says hospital admissions have dropped below his projections because actual admissions have “become quite flat because of our capacity constraints”. W Cape has plenty of empty beds with two new field hospitals, but this is how he explains his deviation from reality.

Boulle explains recent reduced deaths as “reporting lag”, but his projection has been wrong for a while. He also counts some excess deaths as Covid to “correct” his figures. He is using people who died due to lack of healthcare access during lockdown to make his model work. Sies!

Confirmed cases, hospitalisations, ICU admissions, and Covid deaths are all slowing down, but Boulle’s projection is still exponential. He offers a different reason for each parameter’s deviation from his projection. There is only one reason for all of them — his model is wrong.

Boulle says that reality will follow his projection, but in a flatter, later and longer way. He predicts that the current 600 to 700 deaths per million in some W Cape communities could easily reach 1500 per million. This “square mile” analysis is bad science.

Deaths over 80 years old are responsible for Italy’s flatter, longer, later curve. The young stopped dying in significant numbers back in April. Both viral replication and host immune response are slower in the elderly. Covid takes longer to kill the elderly. 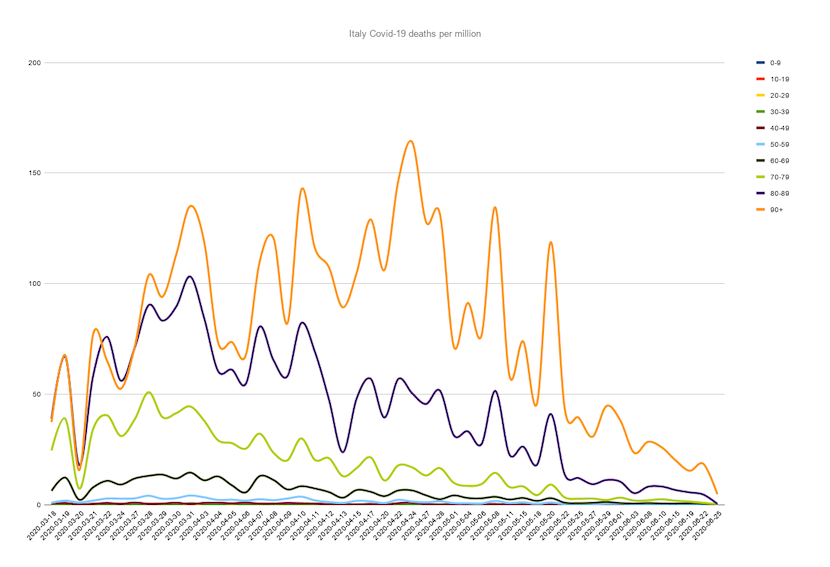 Same is happening in Sweden. Deaths under 80 are approximating zero. How many octogenarians does Boulle think live in Khayelitsha and Klipfontein that are capable of helping him keep his projection on track to take them “into the realm of New York state, Madrid or Stockholm”? 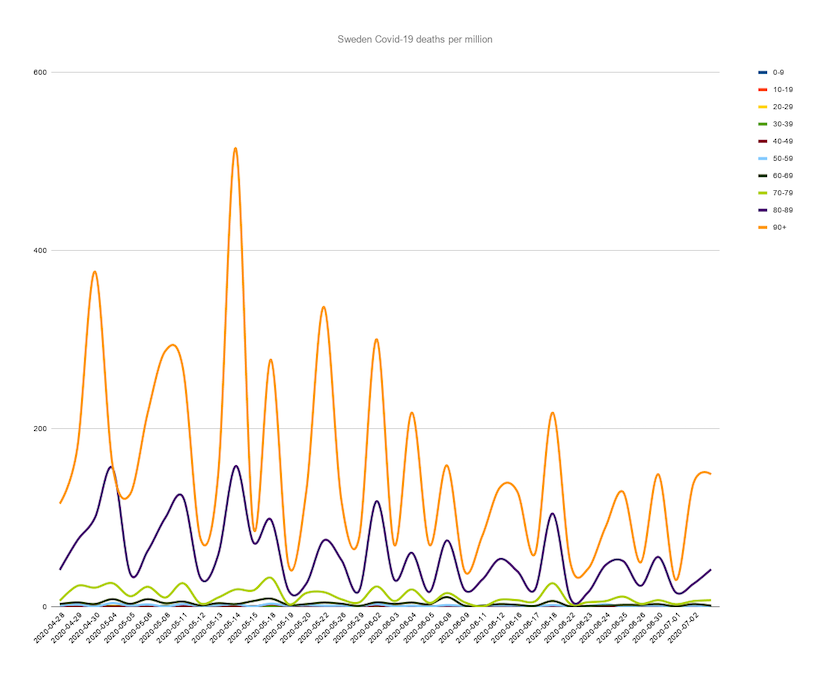 The good news is that the Western Cape has passed peak mortality, our healthcare services have withstood the onslaught, and we are on the way out of this nightmare. Our healthcare workers have learned how to deal with the Covid scourge and can now help the rest of South Africa.

The bad news is that there are some actors that are so invested in their authority that they wish to keep us living in fear, dread and lockdown until they can find a way out of their own flawed thinking. Shame on them.