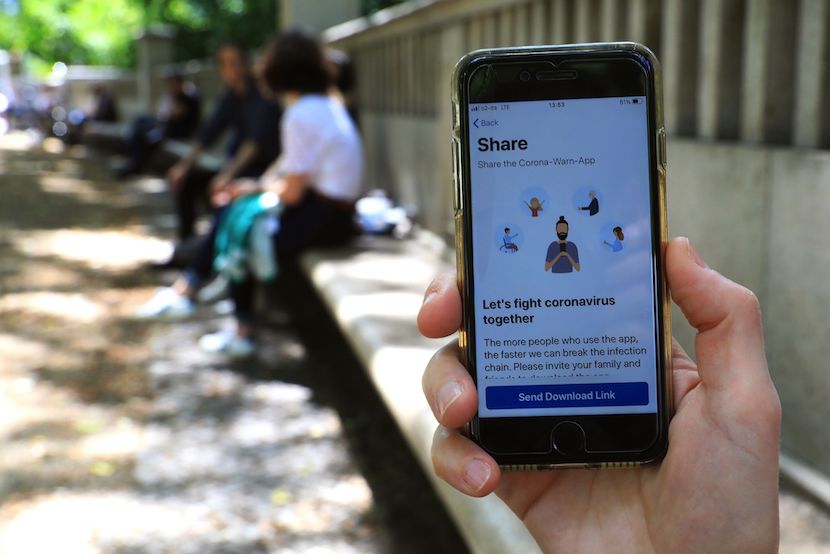 In this episode, we talk to a data and privacy law specialist Emma Sadleir on the skepticism surrounding Covid-19 contact tracing apps and Professor Shabir Madhi, one of South Africa’s pre-eminent experts on vaccines. Professor of Vaccinology at the University of the Witwatersrand, he has published more than 350 studies in his field. Professor Madhi speaks to us about the latest developments in Covid-19 vaccine trials, including the news that the AstraZeneca Oxford trial has been temporarily put on hold. And he shares the details of a study that explores the possibility that South Africans may have developed immunity to Covid-19 as a result of exposure to other, similar diseases. Professor Madhi also sets out how the pandemic might develop – and says he disagrees that SA has a low Covid-19 death rate. – Jackie Cameron