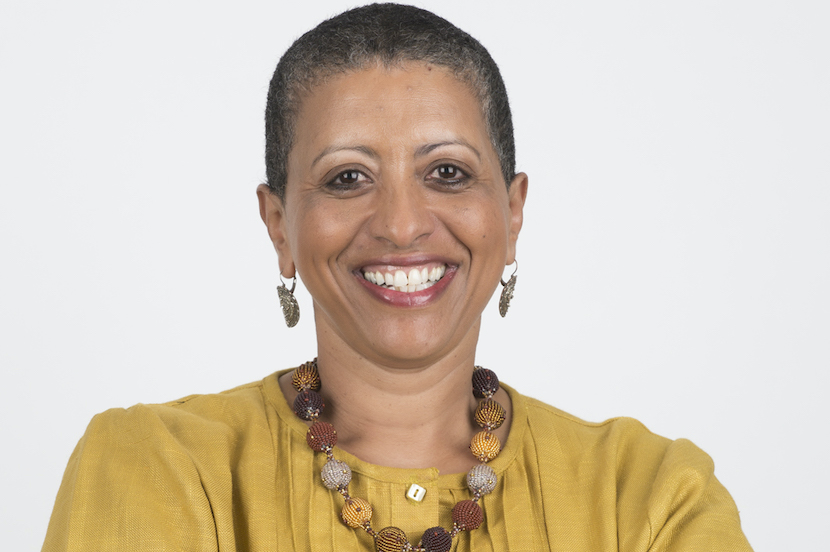 In this episode of Inside Covid-19, we look at two SA success stories as the world fights the biggest global health crisis in living memory. BizNews journalist Linda van Tilburg looks at an entrepreneurial Cape company that has developed a rapid Covid-19 test from a cousin of the tobacco plant. The company is one of five attracting investment from the University Technology Fund, a South African vehicle aimed at commercialising technologies and innovations developed at home. We speak to Cape Bio Pharms founder Belinda Shaw. Also coming up on this programme, we hear from Ruth Lewin, Discovery’s head of Corporate Sustainability. Ruth has been appointed to lead the International Association of Volunteer Effort, based in the US. We speak to her about this prestigious role and what it means for volunteer work at Discovery, in SA and Africa. Ruth shares her inspiration for a career putting other people first. Also coming up, the Covid Resilience Ranking – an index that lists SA at 35 on a list of 53 – reveals which countries are coping the best with the pandemic.  – Jackie Cameron & Jarryd Neves