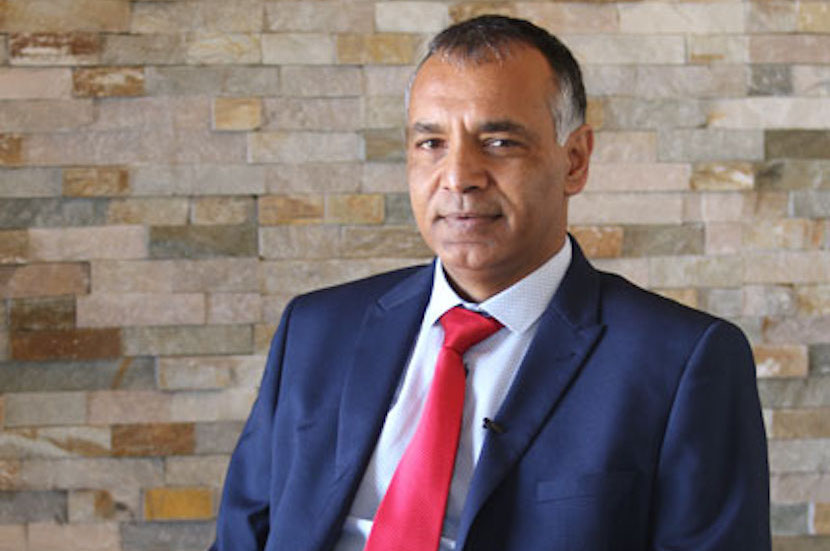 With economies being hammered around the globe amid shutdown restrictions to contain the spread of Covid-19, it is critical for vaccines to be rolled out as soon as possible. In this episode of Inside Covid-19, we focus on vaccine roll out in Africa and elsewhere. We hear from Professor Shabir Madhi, Executive Director of Vaccines and Infectious Diseases Analytics Research at the University of the Witwatersrand and  Chief Executive Officer of AstraZeneca, Pascal Soriot, who says supply partners have been engaged to produce hundreds of millions of doses of their vaccine. Nobel Laureate Michael Kremer shares insights with the International Monetary Fund on his research into how to expedite the production and distribution of the Covid-19 vaccines immediately following successful medical trials. And, we share highlights from the first BizNews Great Debate, which featured Panda’s Nick Hudson and health policy expert Professor Alan Whiteside exploring the pros and cons of lockdowns to curb the spread of Covid-19. – Jackie Cameron & Jarryd Neves