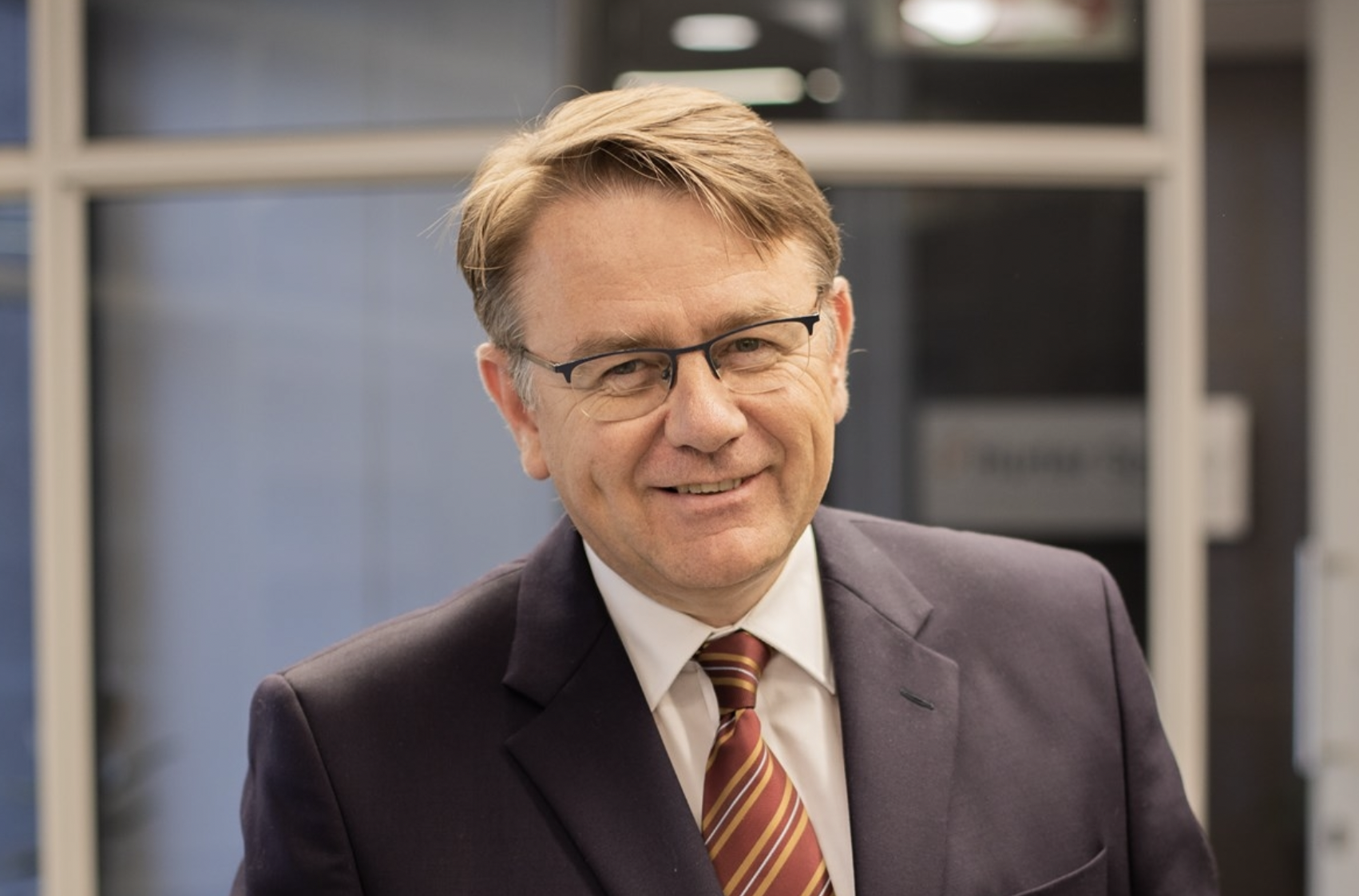 Retired High Court Judge Thokozile Masipa and a panel of five committee members ruled against claims that Pretoria FM has been contravening its licence conditions and regulations. This is just the latest episode in a long history of litigation against the station explains Pretoria FM Executive Chairperson Willie Spies.

He told BizNews that the station, established in 1993, has faced a total of nine court cases over a period of close on two decades aimed at closing its doors. The cases have been ventilated in the country’s High Courts, the Supreme Court of Appeal, and the Constitutional Court.

The right of Pretoria FM – licensed to serve the interests of the Afrikaner community – to broadcast as a community radio station has been continually contested. Spies says Primedia’s litigation against a host of stations including Hot 102.7 FM, Mix FM, and LM Radio has not enriched the broadcast landscape but “impoverished it by what has been done. Primedia tried to kill us, but in trying to kill us they made us stronger”.

Spies believes there cannot only be two successful commercial radio conglomerates in South Africa. Instead an environment should be cultivated in which 300 successful stations, each servicing the individual needs of unique listeners, are sustainably nurtured.

In a wide-ranging interview with BizNews, Spies gives the background to Primedia’s litigation and how Pretoria FM has slowly built itself up into a sustainable commercial entity within the broadcast space.

Interestingly, Pretoria FM – perhaps considered as a bastion of Afrikanerdom – is currently involved in assisting an Nkandla-based isiZulu radio station, Ngkungumathe in KwaZulu-Natal, to get off the ground.

Meanwhile, Primedia has put out a statement noting the outcome of the judgment.

“Primedia takes note of the judgement issued by ICASA’s Complaints and Compliance Committee (CCC). We welcome the clarity and certainty provided by the CCC with regards to the relevant regulations and processes, and believe that this is beneficial to the whole radio broadcasting industry.”