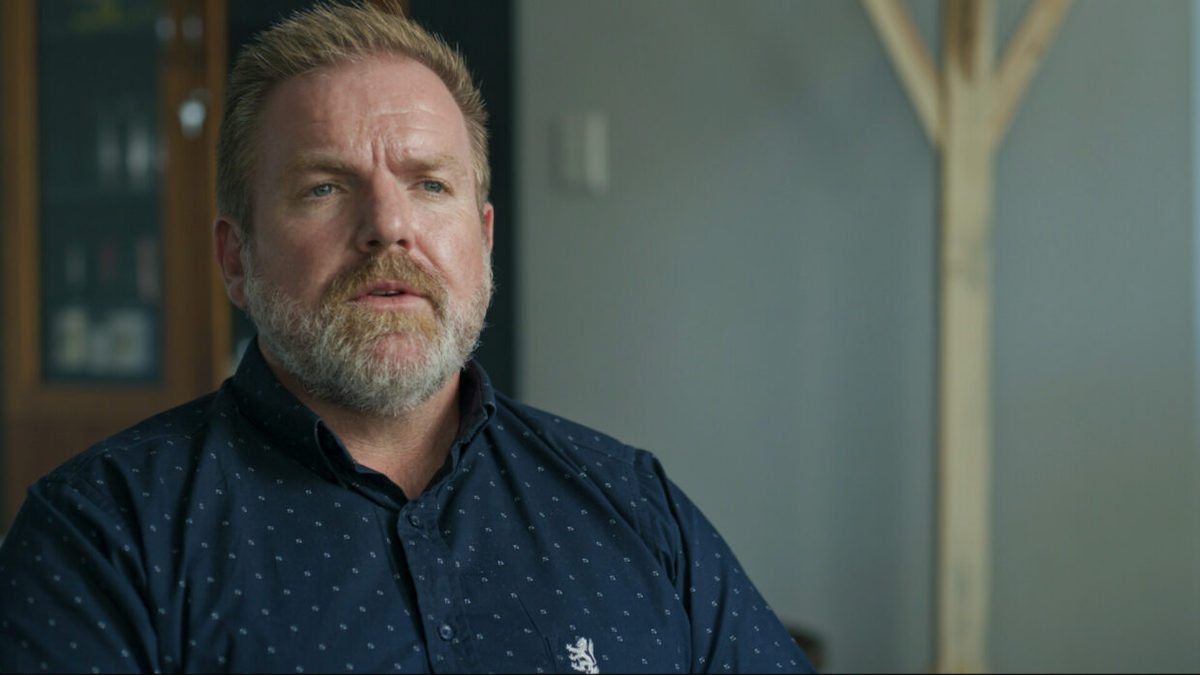 Bernard Mostert shines his searchlight on the furore around the R75.4m mortgage loan on Markus Jooste’s property assets registered in the name of his mentor and business partner Braam van Huyssteen’s trust. He explains how the mortgage came into the trust’s possession – and implications of last week’s preservation order on Jooste’s assets, including his Hermanus home, by the SA Reserve Bank. Mostert also voices concerns over media sensationalism and offers his thoughts on the blockbuster documentary Steinheist in which he featured prominently. He spoke to Alec Hogg of BizNews.

On the dangers of media sensationalism

So I think, if I may just and this is a very important part of the conversation that we would like to have is that we live in a day and age where things get socialised so quickly and then they are presented as fact. So the first story that broke about the bond had so many factual inaccuracies in it. And we saw from the questions that we asked that there wasn’t actually much interest in getting to a factual position. So you and I are on very dangerous ground because it wasn’t an attachment order as such. It’s a preservation order, you know, and I and when we talk about steinheist, I’ll talk about the axes that we grind and axes that we tend to grind as human beings. And I think that there is still a place for journalism in this world that is insightful, accurate, and that moves the world forward in terms of the lessons that we can learn. But I don’t think we learn much from sensationalism alone

So, here’s the situation, me and also, Braam who’s quite wrongly characterised in this as the person who has extended a mortgage bond to Marcus. I mean, both those statements can’t be further from the truth. We have a family office of which Braam’s family is ultimately the beneficiary. I think that you could characterise me as the lead independent director in that business. We make various investments and when the Mayfair speculators collapse happened and Mayfair had certain creditors whom I don’t want to list out here, but I mean people can go and try and figure that out for themselves. But my contract with them is as confidential as many other contracts that we have in our business as you are yours. But it is institutions that are, as I say, generally available to the public and when they called in their debt that debt started going around and was available for sale. And they were also assets that were available for sale. You know, just to the one side to the eastern side of the Lanzerac is an estate where a large number of Steinhoff executives lived, including Markus. Those properties were sold and the assets were transferred. We saw an opportunity to buy the debt. And that is essentially what happened. And Markus wasn’t involved in that transaction and I think Rian covered that. And he’s also not the beneficiary of that transaction. So, that’s the framework of the transaction.

On if he saw all of this as a reputational risk

I guess it carries reputational risk as far as people would want to believe exactly what they want to believe. But I’ve also come to accept it and Braam as well that, we do as I said earlier, we live in this day and age where people can criticise you and attack you from behind a computer screen and. And it’s been very interesting because I’ve been travelling and hence the fact that we are only doing this interview fairly late in this whole saga because I’ve been in Switzerland for a fashion show and coming back, quite a lot of people came up to me, both in Johannesburg, in the airport and ironically in Zurich, and spoke about this. And people are intrigued. But certainly the people who came up to me were not vitriolic or vindictive. But you do get quite a lot of vitriol and activism on my message boards and comments on sites, etc.. You know, I’ve experienced this on your platform before. I mean, some of the most negative commentary that has been out there about this whole saga has been from interviews that you and I have had. So I really can’t be too fazed about that. You know, we like the transaction very much the same as the guys that bought the property next door to Lanzerac like the transaction. But we like the debt portion of it better than what we actually like buying the properties, which I guess was available to us and we didn’t do.

Are you okay? I think that was what I said. It’s interesting. So I’m going to be very philosophical on this, but it’s also in Steinheist that some of my contact with Markus started with me sending a message every day to a number of Steinhoff executives. We didn’t know anybody, including Markus, including Ben, including Donnie, and asking if they were okay. Because I remember from the 2008 crash and the Enron crash that there were people who committed suicide. And I don’t know if anybody there committed suicide because of the Steinheist episode. But I had a very, very sobering interaction the other day with a third party service provider who sent me a message to ask if she could call me and phoned and she said she watched Steinheist. And I came across apparently really well. And she is so happy that it worked out well for us. And I said, I’m also very happy that it worked out well for us. And then she started crying and she said, you know, it didn’t work out that well for my parents. And that to me was very sobering because we need to remember. And that’s why I think the system cannot let this go unaddressed, because there are people who suffered. And even though we had the means, fortunately, to defend ourselves and it’s interesting you could talk about the fact that we were the last people standing in terms of litigation before we agreed to support the settlement process. So, again, I would say either cervically or philosophically, if we are close to Markus and we want to protect him, etc., why would we push so hard and be the last people standing in this whole process?