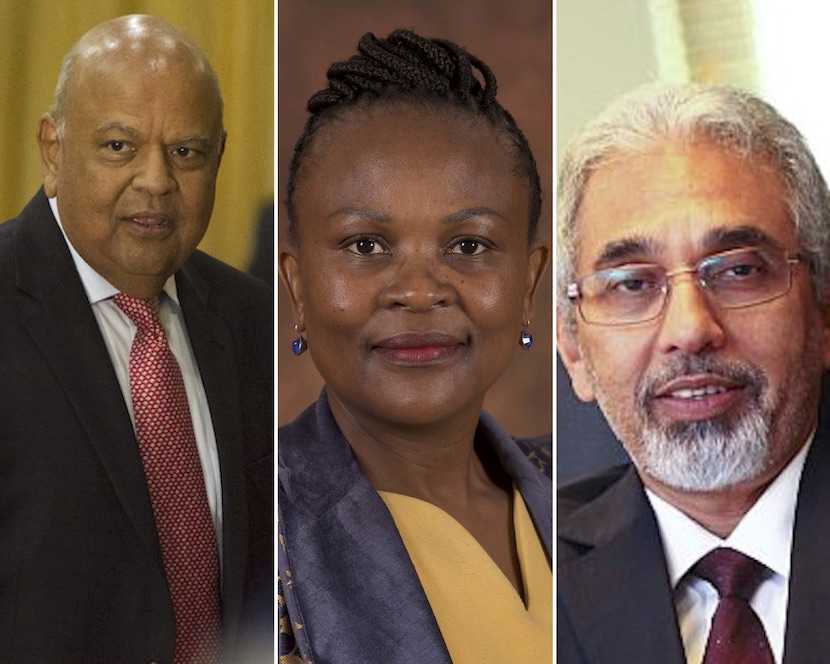 From the moment Public Protector Busisiwe Mkhwebane starting reading out her investigation report on Minister of Public Enterprises Pravin Gordhan, the social sphere was alive with parties for and against. The amount of attention being put onto Gordhan, shows how much is at stake for both sides. President Cyril Ramaphosa has said he’d wait for the High Court judgement on Gordhan before he follows any disciplinary action, while the Economic Freedom Fighters have already called on Ramaphosa to fire Gordhan. It seems everyone has a dog in this fight, and below we’ve published the Public Protector investigation report, with Pravin Gordhan’s response. Plus the response from the man in the middle of it all, Ivan Pillay. The question one has to ask themselves with all of this is, who has the most to lose… – Stuart Lowman

Public Protector investigation report into allegations of violation of Ethics Code by Pravin Gordhan as well as allegations of maladministration, corruption and improper conduct by the SARS

Media statement by Werksmans Attorneys on behalf of Ivan Pillay

In relation to that which has been announced by the Public Protector during her media briefing:

Once Mr Pillay and his legal representatives have had the opportunity of studying the Public Protector’s report, Mr Pillay will institute the appropriate legal proceedings for the protection and enforcement of his rights.