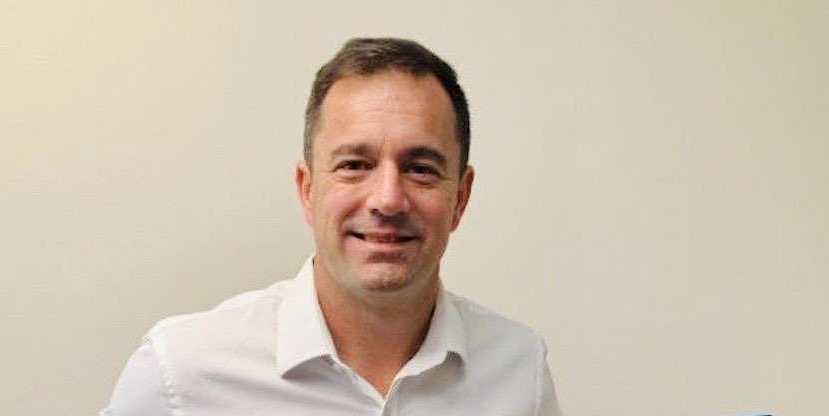 The Democratic Alliance has elected its former Parliamentary chief whip and leader of the party in Parliament, John Steenhuisen as its interim leader. He beat Gauteng MPL Makashule Gana in the vote for the leadership. It follows a period of uncertainty following the resignation of Mmusi Maimane that led the party for four years. Ivan Meyer was elected as the interim federal chairperson in the place of Athol Trollip who resigned on the same day as Maimane. The DA has gone through a turbulent period since they lost support in the May elections with critics accusing the party of moving to the right of the political spectrum. In his first address as interim leader, Steenhuisen said the DA would zoom in on poverty alleviation and said the party was not ignoring the role of race in inequality in the country. Steenhuisen will be leader until the DA’s next conference in April 2020. – Linda van Tilburg

Also read:Early signs the DA, back under Helen Zille, could flourish – Donwald Pressly