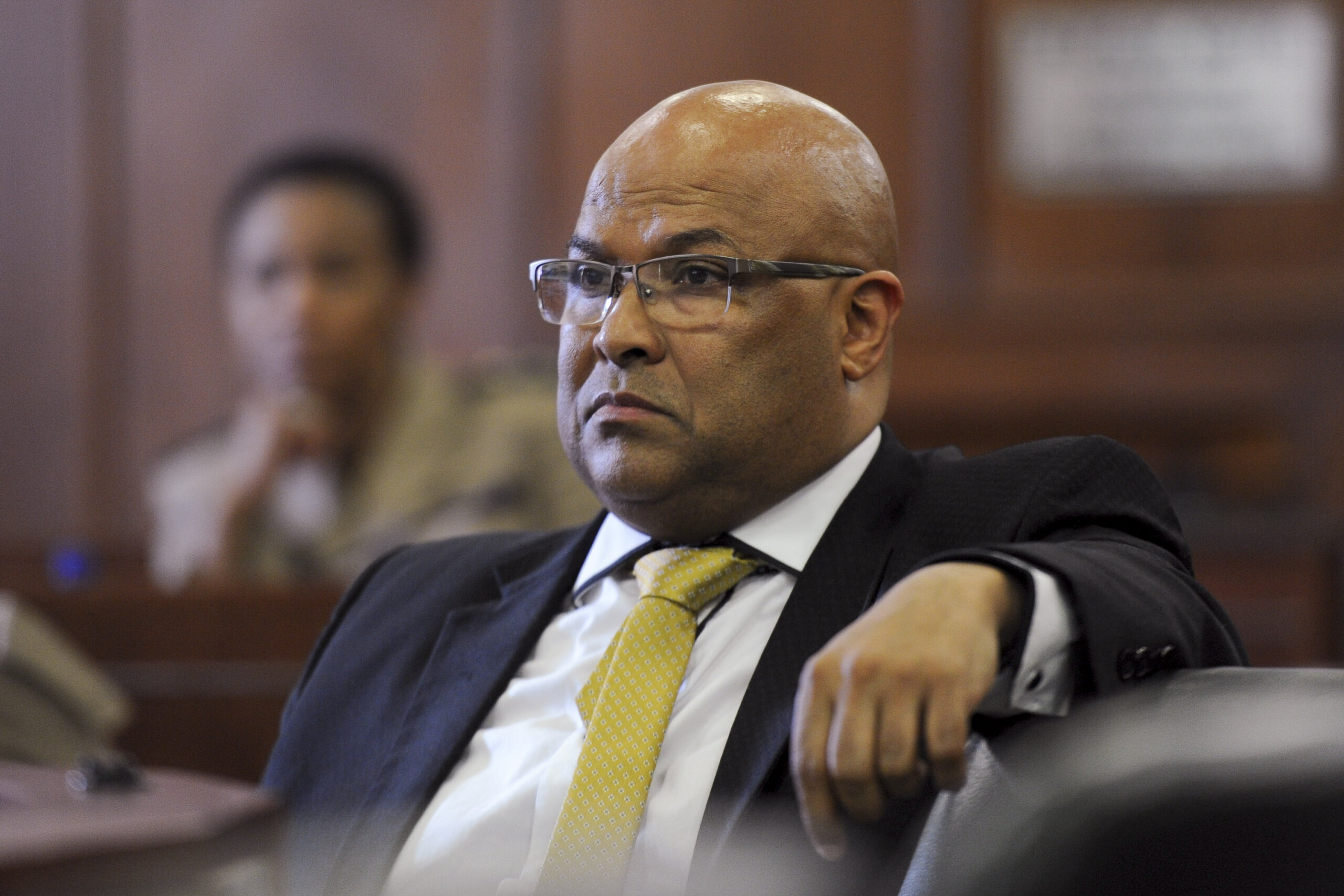 Doing big deals in cash has a certain reputation. Simply put, it can look dodgy. It doesn’t mean it is, but it’s the kind of thing a head of state like Cyril Ramaphosa would probably look to shy away from.

Here’s the headache facing South Africa’s President. Former spy boss Arthur Fraser, who also just happens to be the man who freed former President Jacob Zuma on medical parole when he was Correctional Services head, this week laid a criminal complaint against Ramaphosa.

Fraser claims he has the evidence – both documentary, photographic and video – to prove that Ramaphosa concealed the theft of +-$4m in cash from his farm in Limpopo by criminals working in concert with his domestic helper. The charges Fraser wants investigated are vast and serious. They include defeating the ends of justice, kidnapping of suspects, their interrogation on his property, and bribery.

BizNews spoke to Fraser’s attorney, Eric Mabuza, but he wouldn’t be drawn on anything other than to say his client sticks by the statement released to the media and won’t be commenting further.

In the aforementioned statement, Fraser makes the startling claim that, “The President concealed the crime [robbery of the money] from the South African Police Service, and/or South African Revenue Service, and thereafter paid the culprits for their silence. The evidence I provide shows that the burglary took place on 9 February 2020.”

The Presidency released a statement confirming the robbery and clarifying that the theft was of “proceeds from the sale of game. The President was attending an African Union Summit in Addis Ababa at the time the incident occurred. On being advised of the robbery, President Ramaphosa reported the incident to the head of the Presidential Protection Unit of the South African Police Service for investigation.”

What isn’t confirmed in the Presidency’s statement is how much was stolen. But, Ramaphosa’s spokesperson Vincent Magwenya told Talk Radio 702, “the money’s gone and never recovered. The figure cited by Mr Fraser is hugely inflated. There was no formal case opened [reporting the crime] because, from the President’s perspective, a very senior policeman was aware of the matter, he had looked into the matter and he considered the matter closed because there was nothing further to do based on his own investigation.”

Analyst at the Institute for Global Dialogue, Sanusha Naidu, tells BizNews that there is no hidden agenda behind Fraser’s laying of a criminal complaint against the President. It’s likely to undermine him and discredit him ahead of the ANC’s national elective conference in December where he’s seeking a second term.

“The optics are not good for the President. He didn’t acquire this [money] outside of being the President. Leave aside the questions of one individual holding so much foreign currency single-handedly, whether it was $4m or $1m, it’s still a lot of money. The point is you have to disclose it as a public servant because we have these disclosure requirements. It’s such a politically explosive case,” says Naidu.

Naidu agrees that a lot of questions remain unanswered at the moment. Why now? How long has Fraser been sitting on this information? Why would Fraser – who was shifted to Correctional Services from the State Security Agency (SSA) in April 2018 – still have access to this kind of information? What’s the motive behind Fraser’s actions?

It’s simple, Naidu explains, “Once you’re a spy boss, you never move away from being a spy boss. I don’t think he’s ever left the State Security Agency.”

Critically, the State Capture Inquiry will soon be releasing its final report into, among other workstreams, the State Security Agency that Fraser presided over under a cloud of corruption.

The Democratic Alliance laid charges against Fraser in early March this year. The Shadow Minister of State Security, Dianne Kohler Barnard, said in a statement at the time: “It was under Fraser’s watch as deputy director for operations at the SSA that the Principle Agent Network (PAN) was established. Millions, if not billions of rands were reportedly siphoned off or spent irregularly, and the DA is requesting the South African Police Service (SAPS) to investigate possible criminal offences.

“The DA is also laying charges regarding Fraser’s possible involvement with the recording of the ‘spy tapes’ – some of which may have been obtained illegally – which played an instrumental role in dismissing the 783 corruption charges against former President Jacob Zuma relating to a arms deal with Thales in 1999 worth R2.5 billion. Weeks later Zuma became South Africa’s president.”

Seemingly swamped by a flood of requests for more information from the Presidency, Ramaphosa’s spokesperson put out a second statement on the matter on Saturday afternoon reaffirming that the President was not involved in any criminal conduct.

“Due to the possible investigation, The Presidency will not be in a position to engage further on the detail of the matters, and urges that due process be allowed to take its course,” said Magwenya.