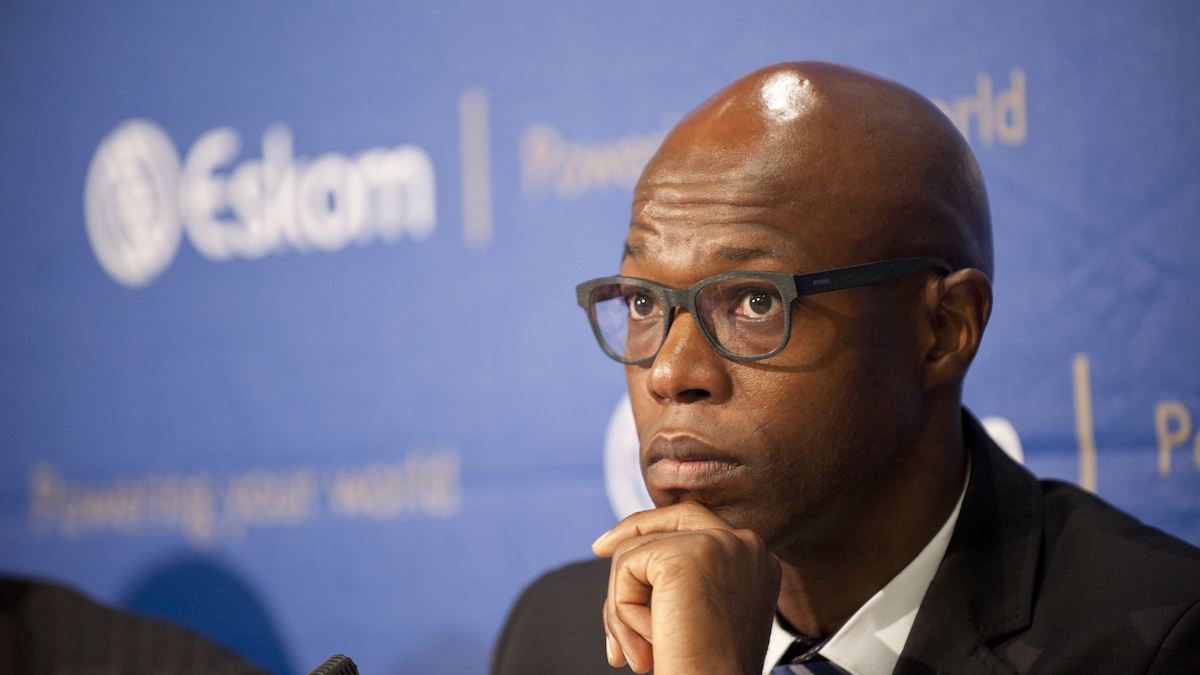 ‘Oh what a tangled web we weave, when first we practise to deceive,’  former acting Eskom CEO Matshela Koko must be thinking to himself. Two former employees of engineering firm Asea Brown Boveri (ABB) have been arrested in connection with allegedly inflated multimillion-rand contracts at poor old Kusile Power Station, hobbling along as it is. And who is accused of promising ABB R6.5bn in future contracts if it sub-contracted work on Kusile to Impulse International, a company partially owned by Koketso Choma – why, her stepfather, Koko, of course. And of course, he’s consistently denied involvement in ABB’s awarding of any sub-contracts to Impulse. – Sandra Laurence

Two former employees of engineering firm Asea Brown Boveri (ABB) have been arrested, together with their wives, in connection with an allegedly inflated multimillion-rand contract for work at Eskom’s Kusile power station.

It is alleged that they received cash and cars from a company ABB sub-contracted, called Impulse International.

The Investigating Directorate (ID) arrested the four people as part of a multi-agency initiative involving the Hawks and SARS in Durban, KwaZulu-Natal and Middelburg in Mpumalanga, after raiding their premises.

They were expected to appear in the Durban Specialised Commercial Crimes Court and the Randburg Magistrates’ Court yesterday.

ABB was reportedly awarded a R2.2bn control and instrumentation contract for Kusile in 2015, and subcontracted some of the work to Impulse. This was despite the fact that Impulse twice failed ABB’s tests for sub-contractor appointments and did not qualify to do the work, according to the Sunday Times.

After Choma became a shareholder at Impulse, Eskom awarded the company a series of other lucrative contracts and paid the firm R295 million.

Eskom apparently stopped paying Impulse in 2017, after the Sunday Times exposed the links between the company, Koko and Choma.

Koko has consistently denied involvement in ABB’s awarding of sub-contracts to Impulse.