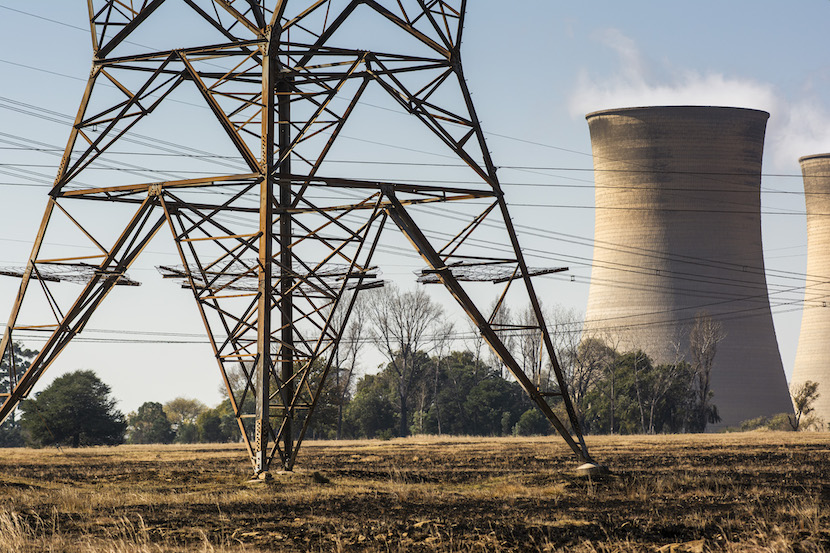 In February this year, Eskom’s new board chairperson, Jabu Mabuza told the Zondo Commission into state capture that Eskom was the main theatre where corruption and state capture had taken place. Under scrutiny was a R7bn coal contract to Tegeta Exploration and Resources, formerly owned by the Guptas that had been awarded without a tender contract. It included an” unlawful” pre-payment of R600m for the supply of coal to Eskom. The pre-payment enabled Tegeta to purchase Optimum Coal mine. It was one of three lucrative coal contract extensions that Eskom tried to push through over a 15 day period in 2016. President Jacob Zuma’s son Duduzane is also said to have been a shareholder of Tegeta. Eskom has since started criminal investigations against former Eskom officials Matshela Koko, Anoj Singh and Suzanne Daniels over the pre-payment. An investigation by Paul O’Sullivan from Forensics for Justice has revealed that the Guptas and their henchmen supported by Big Daddy Zuma’s boy were not the only ones looting Eskom; there was pervasive corruption from a number of other bottom feeders. He highlights the case of Antonio Trindade, the majority shareholder of Tubular Construction Projects who is alleged to have paid bribes to a contracts manager at Eskom, a Mr Mangope France Hlakudi for the Medupi and Kusile projects. – Linda van Tilburg

From Forensics for Justice*

Whilst the Zuptoids were looting Eskom from the top end, corrupt managers and contractors took advantage of the complete failure of ethics at Eskom, to loot from the other end.

This is a sordid tale of a contracting company, that received more than R4bn in contracts, having paid-off the contracts manager at Eskom. In a brazen display of sheer arrogance, the top-end looters blamed the bottom end looters (and vice versa) for Eskom’s dire cash problems.

Meanwhile, they were all bleeding the utility dry in an almost decade long feeding-frenzy. Forensics for Justice will be pushing for early justice interventions on this criminal case docket. We have also called for the police to seize the passports of the suspects.