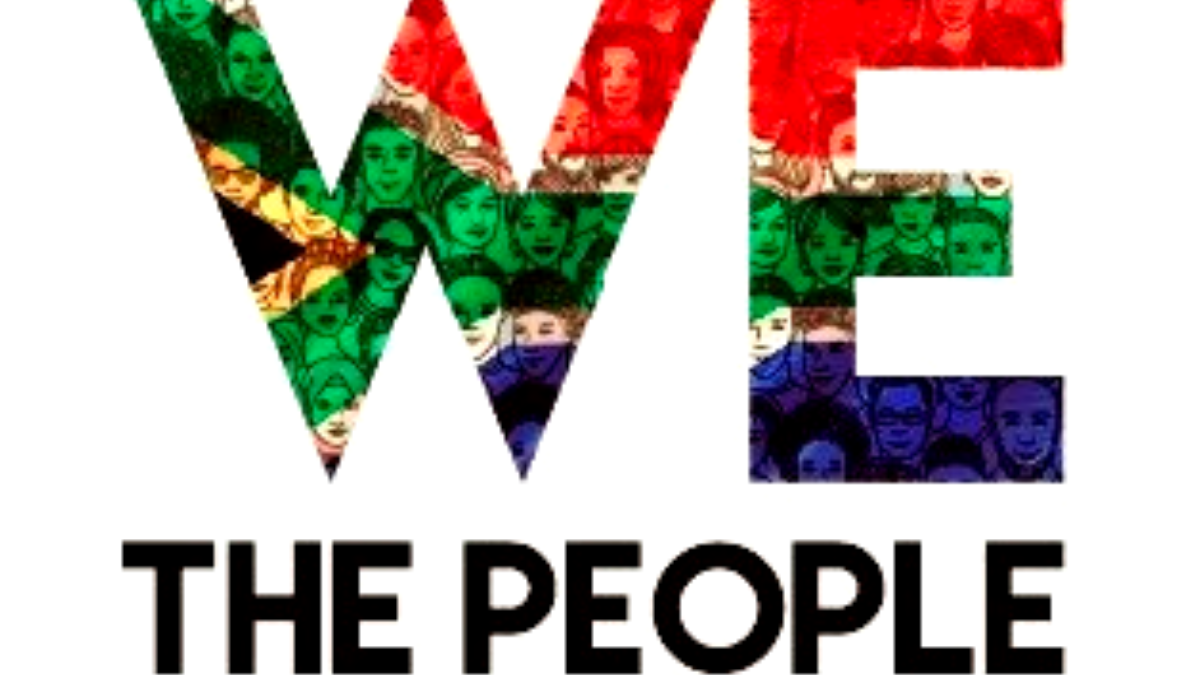 Makashule Gana has called it quits with his political home – the DA – and vows not to join any other existing political party, instead seeking to establish a new political alternative. Gana has been a constant within the DA for the past two decades, but tells BizNews he leaves with no regrets after giving it his all. He resigned from the party and his position in the Gauteng Provincial Legislature with immediate effect as of 4 August 2022. “South Africa is thirsty for a new alternative and I want to be part of those conversations,” says Gana. To read his resignation letter click here. – Michael Appel

Makashule Gana on what prompted his decision to leave the DA

There were internal factors and also external factors. Externally, more regarding the state of the country, seeing what’s happening in South Africa, how people are losing the trust in the democratic process, how quickly the South African ship is sinking, and the need to create an alternative and a different way of doing politics in South Africa. So those were the external factors. Internally It was a sense that I was having something that I’ve been having for some time in terms of the DA itself, losing the drive, the ambition, the appetite and the desire to grow, to broaden its support base. This kind of calmed down a bit of late turbulence in 2019, and I felt that the DA was losing its appetite to broaden its support base and to grow and be a bigger majority in South African politics. And that prompted me to reflect on my role in the DA, but my role in society generally. And that’s when I decided that I believe the time is right to leave

On why there is widening distrust between citizens and political parties

it’s a disappointment in terms of the current political leadership, the promises of democracy not being felt by many people there are many South Africans that haven’t tasted the fruits of our democracy and the betrayal of people feeling that the current politics have betrayed their hopes, what they thought democracy will achieve for themselves, their communities, their families. There’s a sense of disappointment in a way in which democracy was not achieved in changing the landscape of our societies, in making people feel safe, in creating opportunities for people to be able to provide for themselves and their families. So is what has led to, for instance, in the last local government elections where less than half of registered voters turned out to participate in the democratic process. And I feel that more and more people are checking out of the democratic process. And that’s something that needs to be, in a way, addressed. That decline in loss of trust needs to be arrested, and we need more people reclaiming their role in the democracy, reclaiming their power as a community, as members of this democracy.

On joining the political think tank The Rivonia Circle

My understanding is that Rivonia Circle is a think tank. It’s playing more as a civil society organization, and it must continue playing that role. The Rivonia Circle is not the alternative that I’m talking about, the alternative would be to contest political power and has to be on the ballot. It must bring together many leaders that currently are scared of being involved in politics, because of the environment that exists in politics. And that’s what I would be doing. It’s not it’s not enough for you to make a prescription. You must be able to do and realize what you have prescribed. So it’s not enough for people to write and to call radio shows and so forth. It’s time to run up our sleeves and do and create this alternative. We all talk about politics, weather when we’re having braais, when we make coffee and so forth to say the current politics have failed the country, we need something else. Many of us have been having these conversations. I believe it’s time that we actually bring it to life, take it out of the coffee shops, take it out of the braais and all these areas that these conversations are taking place and take it to the communities and let’s invite other people to be part of this because it needs to be owned by the people It must be the people’s movement or the people’s alternative, and that’s what I’m referring to.

It’s a good thing for democracy that anyone who wants to stand, must be able to contest the elections. I think we should allow for independence in the same way that it happens at the local government level, where independents do stand and contest, others win and others don’t win. It allows that and it will do no harm to our democracy. So it’s something that I supported.

I don’t think those fears are real. We haven’t seen it manifest at the local government level. The independents have been at the local government and have been allowed to contest for as long as I can remember. In 1995, you could put your name forward as an independent candidate. And we haven’t seen that kind of situation happening in any modest quality with being an issue, whether it’s racial or nationalist that will come and become a dominant force in that municipality so I’ve got no fears . I think at the end of the day the South African people must have a say on what happens and that’s how it should be. So I don’t have those fears. Let them contest and then let the people choose their representatives.

What we need to be able to do is to make sure that we have a much stronger public service to politicise to ensure that when you’re a teacher, you must wake up and teach regardless of who the political leader is. If your job is to be a cleaner, you wake up each morning and clean, you’re a policeman you wake up and protect the citizens. You are a nurse. You must attend to the scene. And that’s how it should be. It should not be that depending on who the political leader is on that particular day, they decide whether to give 100% effort or not. Because if we have a situation, whether the traffic light works or not depends on what the political leader is. It means we’ll never progress, no councillor wakes up in the morning and fixes a traffic light. It is the engineers, it is the people who work for the municipality. So if you decide that no, because today is the ANC, then I’ll fix that traffic light but then if the DA wins or the new movement wins, then I’m not going to fix that. We need to change that culture.

2024’s independent candidates will be the ‘rejects’ from political parties