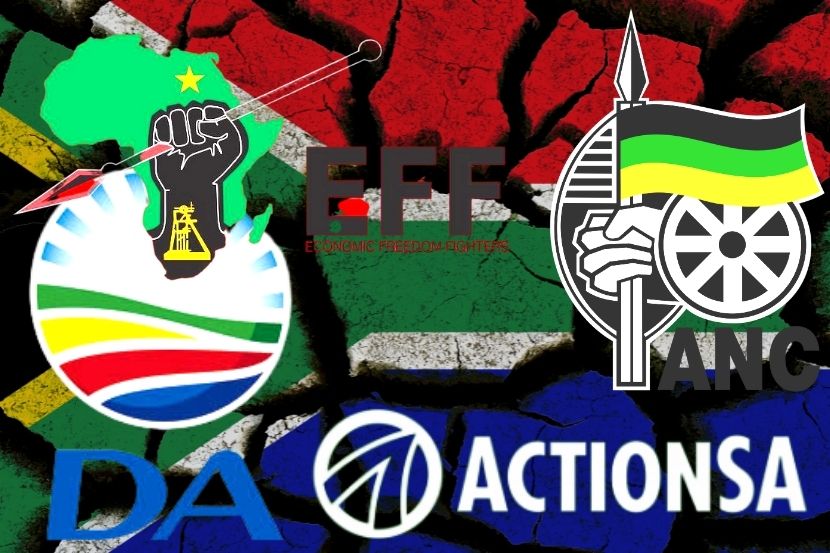 While the ANC leadership clings to the notion of winning the national election in 2024 with an outright majority, even their own voters believe coalitions are the way of the future.

This was revealed in the latest report from the Social Research Foundation (SRF) which interviewed over 3,200 randomly selected and demographically and regionally representative registered voters. It provides interesting insight into the mind of the electorate – ANC voters in particular.

As far as democracies go, South Africa is pretty fresh in the game. Our governing party hasn’t had to learn the notion of compromise, clean governance, or accountability. Its elected officials – including citizen number one – all swear oaths to the Constitution of the Republic but place party before state at every turn. Their incompetence, arrogance and ineptitude is surpassed only by their complacency that the status quo would never change. But it is changing. Slowly the consequences are seeping into an electorate so disillusioned with the liberation movement that many choose to give up their hardfought right to vote by staying away, or putting their x next to another party’s name.

The ANC doesn’t play well with others because, historically, it simply hasn’t had to. It enjoyed a stranglehold on political dominance, from a national politics perspective, for close on three decades. While it’s likely to be spoken about only in hushed tones in Luthuli House and the corridors of Parliament (or wherever “point of order, Speaker” gets shouted from these days) – the ANC knows it’s in massive trouble. Even its own literature taken from the ANC’s National Policy Conference in July is telling it: “Current trajectories and modelling exercises project the ANC to dip below 50% in the 2024 national elections, for the first time since 1994.”

The ANC as an organisation hates the idea of coalitions, saying that the groupings that have pushed them into opposition benches or minority governments in 83 out of 257 municipalities, “have less in common than a bunch of drunkards in a beer hall.” For the ANC to win it needs to prove coalitions don’t work.

Despite this, the SRF report finds that South African voters are increasingly open to their political homes being more committed to compromise for the sake of a stable coalition. Almost 70% of ANC voters support “a small amount” of compromise if it achieves stability, followed by voters from the DA (40%), EFF (44%), FF+ (58%) and ASA (27%).

Independent analyst Frans Cronje – who is involved in the work of the SRF – recently told BizNews that there appears to be some momentum gathering for what he termed “a grand coalition” of parties. While 41% of ANC voters are strongly in favour of this idea, 37% of ANC voters believe it’s a “very bad idea”. That’s pretty neck and neck among that constituency. The DA (40%), EFF (52%), FF+ (27%) and ASA (37%) voters are more favourably predisposed to joining hands with others.

But what puts the question to bed on coalitions and their future in South Africa is this final stat. Participants were asked which statement resonates with them more strongly:

2) Coalitions will not work and parties should stick to themselves

A whopping 70% of ANC voters strongly agree with the first statement, while 21% chose the second option.

The report concludes: “Perhaps what the data reveals is an echo of the now often derided, but then immensely politically influential, ‘rainbow nation’ sentiment of almost 30 years ago and that this has survived deep in the country’s public psyche. Now, as then, leveraging that sentiment might be read as an important precursor to any project of national renewal.”