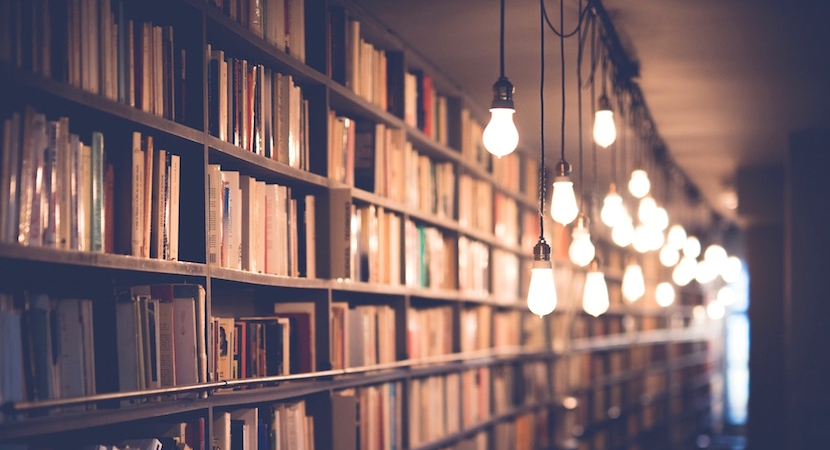 LONDON – Simon shares an interesting week punctuated by Labour Party hypocrisy (sorry, mental impairment) and South African visitors helping to remind scatterlings of where they came from. With references to a couple of recent SA rogues whose come-uppance approaches. – Alec Hogg

Before he was sacked, Tom Moyane submitted representations to Cyril Ramaphosa through his over-confident counsel protesting the Nugent Commission as just one almighty, elaborate wind-up.

I confess that I enjoyed observing the frequent acts of bloviating defiance by the men and women of the Zuma era. My favourites i) the letter SAA’s Dudu Myeni composed to the DA’s David Maynier in 2016, in which she explained that she couldn’t possibly leave the institution as she was busy doing the Lord’s work, or stuff to the effect of, and ii) Hlaudi’s SABC hastily convened press conference’s whenever the amateur wizard had been suspended, re-instated, or had to appear in court. On one such occasion, Hlaudi bought with him a lawyer called Paul Ngobeni, introduced to the media as a ‘concerned citizen’.

Except Paul wasn’t so much of concerned citizen as he was a mischievous scoundrel (at one point declared a fugitive by American authorities).

It had somehow escaped Paul that his own boss, Lindiwe’s father Walter Sisulu, was the child of a mixed union – and was therefore classified as ‘coloured’. Smart move Paul!

The launch of Denis Worrall’s political memoirs in London coincided with Michael Charton’s ‘My Father’s Coat’, which has received multiple outstanding reviews. Add to these Richard Steyn’s sensational account of the life of Louis Botha and you could be forgiven for thinking that lesser-emphasised South African history is enjoying much deserved attention in a city that sometimes behaves as though it hasn’t moved on from its obsession with its own anti-apartheid enthusiasm.

Worrall is an accomplished man. Guests at the launch of ‘The Independent Factor’ included Sir Trevor McDonald and the High Commissioner herself, Nomatemba Tambo, who is an example of the thoughtful, worldly ANC profile conspicuously absent from the Zuma years. Her predecessor Obed Mlaba was however a typical Zuma appointment, accused of running the joint like a spaza shop and harassing expats for funding for, ahem, ‘projects’.

[Disclaimer: My father was on Worrall’s campaign team in the 1986 elections where he lost the Helderburg seat to Chris Heunis by a measly 39 votes. I still blame the Germans]

Jeremy Corbyn claims that his Labour stands for kinder, gentler politics. Just how kind and gentle they are was on display again this weekend when one of his more deluded outriders, a ginger fellow called Lloyd Russell-Moyle, was caught furiously demanding the expropriation of private property at a London protest.

So many of Corbyn’s most radical supporters emerge from middle class backgrounds and public schools – an obvious example being Seaumas Milne, Corbyn’s chief strategist, who was educated at Winchester and whose father was one-time boss of the BBC. But Lloyd has gone one up on your garden variety, indulged metropolitan Labour type: he is himself a private property owner – with 5 titles to his name.

You could describe this as now-normalised left-wing hypocrisy, and you’d be correct, but nowadays I file incidents such as these under ‘mental impairment’  – and I’m running out of space sharpish.

There’s a reason you don’t see wise Democrats jumping up and down about impeaching Orange Man Bad given their midterm sweep of the House. And that’s because exhaustive investigations do not result in increased prosperity – or election victories. Rahm Emanuel knows this – even Nancy Pelosi too. But their supporters?

Earlier in the year Alexandria Ocasio-Cortez unexpectedly won a Democratic primary in New York. The left went straight-up delirious over some photos that had been taken of her at her previous employment, which happened to be a bar. Fashionable media editors posted and reposted, oblivious to the fact that in the real world, there is nothing unusual, or undignified, about working in a bar. In fact this kind of employment should arguably be mandatory for those wishing to enter politics. But the left’s infatuation with this irrelevant point, once again, revealed more about them than anything else. It’s called ‘detachment’ – and now I’m afraid we’re back to that earlier point of mental impairment again…