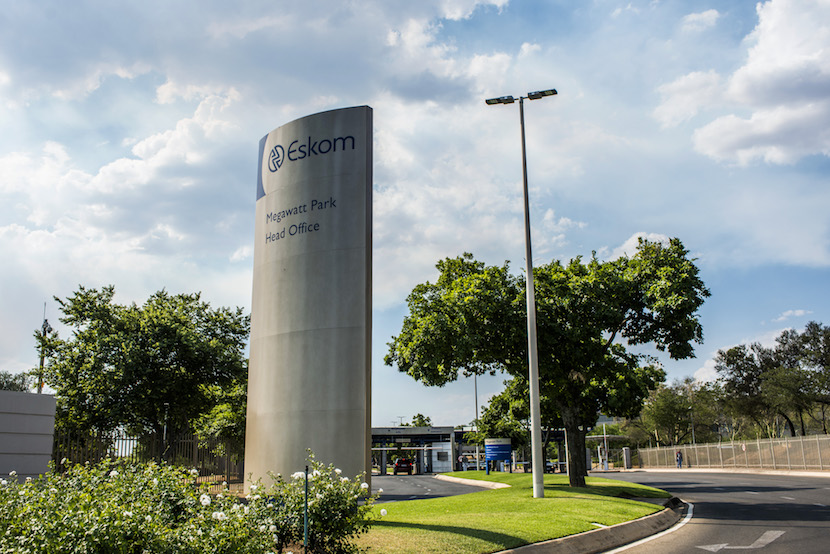 I think a name change for Eskom is in order as the current Eskom board and its CEO, Brian Molefe, and CFO, Anoj Singh, and the minister responsible, Lynne Brown, are completely captured by the Guptas. 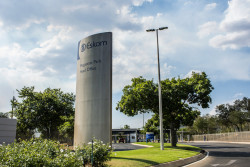 I propose we rename Eskom as EsZupta and Megawatt park as MegaZuptabucks Park.

The current Mail and Guardian reports that with regards to the current Eskom board of directors, Salim Essa, a Gupta partner, has direct links to 5 of the 13 directors, and the broader network shows connections to 9 Eskom directors.

Helen Zille said very clearly that there were ulterior motives when the previous CEO of Eskom was removed and replaced by Brian Molefe [Whose son was arrested at UCT burning artwork].

Lynne Browne said at the time that the reason for the removal of Mr Matona, the then Eskom CEO, was to give a commission of enquiry into Eskom time to do its work. She appointed Dentons Attorneys to do the job. There was no enquiry into Eskom that took place afterwards.

Since the arrival of Brian Molefe and Anoj Singh at Eskom, the floodgates for coal supply deals with the Zuptas have really opened.

Then if you read the article by Alec Hogg of Biznews titled: “Bizarre case of Mark Pamensky the Gupta appointee to Eskom board“, it all becomes so very clear.

Lynne Brown has replaced all but one of the directors of EsZupta since she became the minister.

Mark Pamensky was appointed to the Eskom board just 3 months after he joined the Oakbay board [Gupta mothership] , and is now in the full time Gupta employment, after resigning from his previous employment at Blue Label telecoms.

The only question now is this: What price will EsZupta pay for the coal of the Optimum mine, just taken over by the Zuptas, after the Gupta rented mining minister, Zwane, flew to Zurich to facilitate the acquisition of Optimum by Tegeta, the Zupta company.

Ted Blom, who worked for Eskom, reported that BEE companies like Tegeta get around R500 a tonne of coal, as opposed to the around R180 a tonne of coal that the previous owner of the Optimum mine, Glencore, got. The low price that Glencore got forced them to sell to the Zuptas.

So, what price will EsZupta now pay for the Optimum coal?

Welcome to the republic of Zupta-Lootistan.