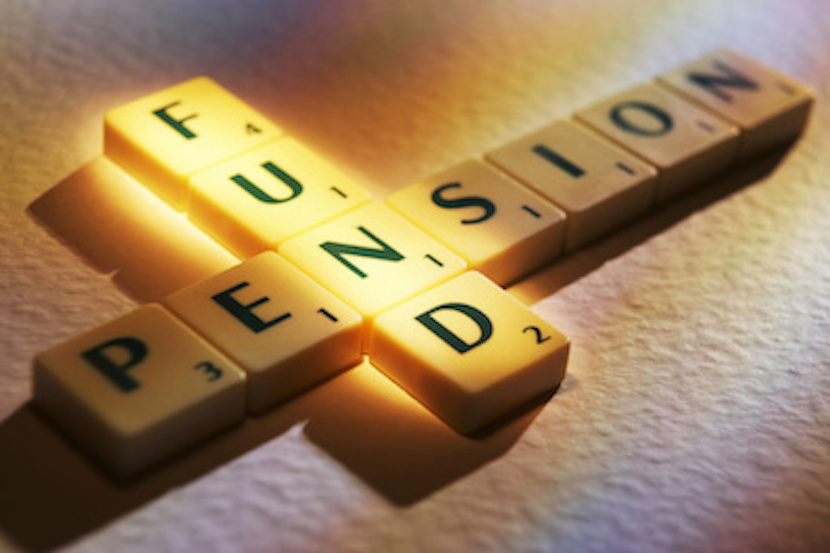 The Association for Monitoring and Advocacy of Government Pensions (AMAGP) again points to the failure of the ministry of finance, the Public Investment Corporation and the board of trustees of the Government Employees Pension Fund to respond to enquiries about questionable transactions which risked R6bn of savings. Absa and FNB have recently seen fit to close accounts linked to Iqbal Survé associated companies. AMAGP points out that the Johannesburg Stock Exchange (JSE) has highlighted failures within Ayo Technologies which indicate an inability to manage its finances and compile accurate financial information for markets and by extension, investors. While regulators and financial institutions have raised the alarm and taken steps against companies linked to Iqbal Survé, key players who should be working to protect the funds of pensioners and government employees remain silent and inert. – Melani Nathan

Two weeks ago, we asked in a media statement how safe our workers’ and pensioners’ monies are in the Survé/Sekunjalo group of companies. Although we pressed for assurances, not a word was heard from the Minister of Finance, the Public Investment Corporation (PIC) or Board of Trustees (BOT) of the Government Employees Pension Fund (GEPF).

The recent closure of bank accounts of Iqbal Survé-linked companies by ABSA and now also FNB for fear of reputational harm also demands a response from Finance Minister Tito Mboweni, the PIC and BOT. However, we now accept the silence of these people and instances as confirmation and acknowledgement by them of our worst fears – Our pension fund stands to lose about R6bn in these very questionable transactions without a finger being lifted by the people and institutions we have trusted with our pension savings. What is more, they have not even had the decency to react to the concerns of pensioners. Obviously, other banks will follow ABSA and FNB. We also note that many of AYO’s banking transactions are done with the Bank of China. These recent developments keep reminding us of what happened with the Guptas.

It would have invested a further R3bn in Iqbal Survé’s dubious tech start-up, Sagarmatha Technologies, had it not been for the timely intervention by the Johannesburg Stock Exchange (JSE). The JSE subsequently imposed a R6.5m fine on AYO and AMAGP was alarmed by the reasons advanced by the JSE for this decision. In its statement, the JSE said that it had … ‘identified apparent shortcomings in Ayo, including not having a suitable amount of qualified staff in the finance team and inadequate financial controls in place to ensure the accuracy and completeness of financial information disseminated to the market.’

What AMAGP gleans from this is that AYO lacks the expertise necessary to generate sufficient income to repay the original investments in Sekunjalo and AYO let alone generate a return on that money that would safeguard the pension requirements of the country’s government employees. What is equally disturbing is the submission by the PIC that Sekunjalo Independent Media is technically insolvent when it filed papers in the Cape High Court in November 2019 seeking the liquidation of this company. The assessment of the markets is relevant in this case because the R43 per share the PIC paid in a rushed transaction when Ayo listed on the JSE in December 2017 are now selling for less than R10 each – signalling a massive loss for the GEPF. What led to the fears by ABSA and FNB that their continued banking involvement with companies linked to Iqbal Survé could result in unacceptable reputational risk?

Firstly, there was the finding by the Mpati Commission that all transactions between Iqbal Survé and Daniel Matjila were suspect and needed to be investigated. Secondly, the Financial Sector Conduct Authority (FSCA is investigating Survé for potential share price manipulation – a contravention of the Financial Management Act which potentially carries a penalty of up to 10 years in prison, a maximum fine of R50m or both. Thirdly, the evidence before the Zondo Commission attests to the fact that two tranches of R10m each were transferred from a secret slush fund to the Survé-linked African News Agency (ANA) for the purpose of training spies to infiltrate the newsrooms of rival news companies.

What is really alarming is that the provisional court dates for the applications filed by the PIC to liquidate Sekunjalo Independent Media and to recoup the R4.3bn irregularly invested in AYO have been kept as a close secret by the PIC. It has been reported that the PIC refused to respond to enquiries in this regard by newspaper reporters. WHY? To sweep these matters under the carpet? Has it abandoned these court applications? Again, WHY? Will the PIC be held responsible by the GEPF? Or is the brotherhood between Government, the PIC and BOT too strong to hold anybody responsible?

Two and half years have elapsed since Tito Mboweni informed parliament that Iqbal Survé was refusing to repay the money advanced by the PIC for the purchase of the Independent Media newspapers. Five months later, Survé testified under oath at the Mpati Commission in April 2019 that, while he was refusing to service the loan from the state asset manager, he was servicing the loan from a Chinese consortium that part-funded his purchase of the Independent Media newspapers.

Still no visible steps to recover the money! What this all makes clear, is that the chances of the GEPF receiving any financial benefit from the collaboration between Iqbal Survé and Daniel Matjila which was revealed by the Mpati Commission hearings is effectively zero. In the meantime, AMAGP again expresses its concern about the absence from these deliberations of the GEPF’s Board of Trustees. Are they doing anything to prevent yet more financial loss to the Government Employees Pension Fund? Is effectively going AWOL perceived by them to be part of their remunerated fiduciary obligations?

If these huge amounts are allowed to slip away, how could government workers and pensioners ever again trust those responsible for such losses with the current and future financial viability of their pension fund? The Board consists of 16 members. Eight are nominated by the employer – government. Six are nominated by the unions of which some obviously side with the government when decisions are taken. This gives the government complete but unwanted control of this pension fund from the Minister downward through the PIC, with the Deputy Finance Minister as Chairman, to the GEPF. The people most affected – the pensioners – are represented by one single member of the BOT.

Given the losses sustained by the PIC as revealed by evidence before the Mpati Commission, has the time not come to appoint independent asset managers? Furthermore, should the composition of the BOT not be reconsidered? Seeing that no answers on the matters mentioned above are forthcoming from the Minister, the PIC and the GEPF we at AMAGP now place our trust and hopes on the meeting of the Standing Committee on Finance (SCOF) during Mag 2021 when the GEPF is expected to present their annual report for 2020/21.

Hopefully, they will then also provide outstanding answers to the questions posed by members of SCOF more than a year ago on 19 February 2020.