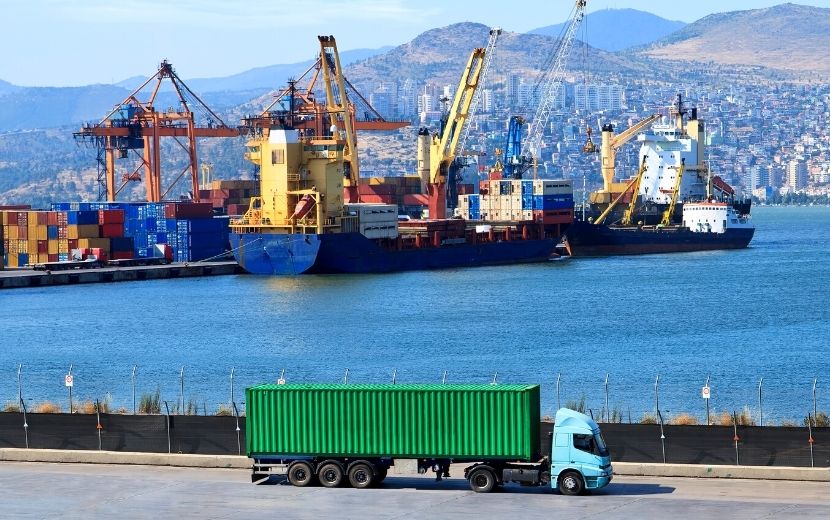 On Tuesday 10 August 2021, the Department of Public Works and Infrastructure (DPWI) gazetted the draft National Infrastructure Plan 2050 (NIP 2050) for public comment. The NIP 2050 was prepared by Infrastructure South Africa (ISA) over a period of six months working closely with sector specialists and other stakeholders. The NIP 2050, which invited written responses to be submitted and addressed to the Chief Director by today, seeks to ‘identify the most critical actions needed for sustained improvement in public infrastructure delivery that will have impact in the short term but with the longer-term outcomes in view.’ Francois Nortje, director of Distribution Junxion at Port of Gauteng, sent BizNews his written response, in which he states that; ‘This plan is totally flawed, extremely arrogant, written to benefit Transnet only, removed from reality, and does not mention the 2 revolutionary changes that are currently taking place in Freight transport globally.’ – Nadya Swart

The only section I am commenting on is the Freight Transport plan.

This plan is totally flawed, extremely arrogant, written to benefit Transnet only, removed from reality, and does not mention the 2 revolutionary changes that are currently taking place in Freight transport globally.

The gas revolution in the Freight-industry has been ongoing for 10 years now. With gas becoming much more available and cheaper over the last 10 years, more and more trucks are now using cheap gas instead of Diesel.

This had at least consequences, oil thus diesel got cheaper, it is now much more difficult for rail to compete with trucks anywhere in the world, please see my email below where I commented on a similar document last year.

South- Africa will only enter the Gas truck fase shortly.

PBS trucks are something very new and revolutionary, South Africa is one of the world pioneers.

Coke, Unitrans Supergroup and Barlow logistics are some of the corporations in South Africa that support this revolution in Truck Freight. Over 200 million test km have been driven by the research group in SA

These 2 revolutions in Truck Freight transport will kill most rail operations worldwide.

Thus this plan is totally flawed and worthless.

Please also note that the trucking industry employs 10 000s people, and thus empowers them, and not government officials and SOE senior management.

No detail is given to substantiate how the state institution will become capable of driving Freight transport reform.

Do the writers of this document really think the state will be able to plan freight movement better than private companies whose survival and profit depend on their freight route planning and execution?

Transnet for extremely good reason has a near nil market share of palletised freight, please see the document below.

Why o why will it change?

The contribution of SOEs to Vision 2030- Transnet

The NPC position paper: The contribution of SOEs to vision 2030 and the request to comment and give feedback before 30 June 2020.

The parts dealing with Transnet, especially pr. 3.4.6 in the position paper will be commented on and solutions suggested.

There are numerous reasons for the inadequate intermodal linkages that prevent efficient trans-shipment between modes at competitive pricing. Fortunately, the points suggested below provide solutions to some of the existing inefficiencies: