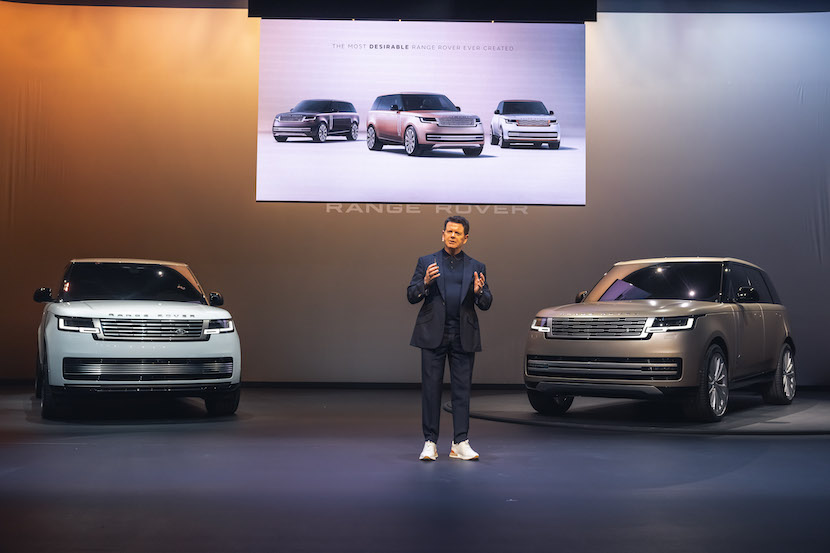 British automaker Jaguar Land Rover (JLR) has reported a staggering loss of $413m in the quarter ending 30 September, reports Automotive News Europe. According to the motoring outfit, the British multinational suffered this despite its order book positively bursting at the seams. Like other carmakers, JLR has fallen victim to the semiconductor chip crisis. This loss contrasts with the group’s $88m profit in the same period last year.

Many automakers have had to slow or shut their production lines down as a result, with some doing so right up until the end of the year. Speaking to Bloomberg News, a senior executive at Bosch noted the shortage may continue until 2022, although less severely.

As a reminder, the semiconductor shortage came as a result of the Covid-19 pandemic. A surge in cases in Southeast Asia (where many of the chip factories are) caused many plants to close for extended periods. Unlike other luxury brands – like Lexus, that reached record sales in the US – JLR’s losses stand in stark contrast.

Recently the Mercedes-Benz CFO told the Financial Times the carmaker plans on keeping vehicle prices inflated. This, together with a focus on top-end vehicles with higher profit margins, saw the brand profit from the chip supply shortage.

Speaking to investors, Jaguar Land Rover’s Adrian Mardell remarked that the company had “unfulfilled demand” of 160,000 vehicles which, he said, is probably the highest number in JLR’s history. Automotive News Europe also reports that Land Rover dealer inventories are down to “20,000 and those held by the company are at 27,000”.

With a wide variety of vehicles, the brand offers a broad range of vehicles that cater to different needs. As the world heads towards electro mobility, the company has introduced a number of plug-in hybrid vehicles (PHEV) and has promised to reveal an all-electric Range Rover in 2024. The chip shortage also forced JLR to team up with Tesla to avoid emission penalties from the EU. While it has an emission-compliant range, the lack of semiconductor chips meant these cars could not be built.

JLR estimates it will pivot to profitability in the second half of the financial year as the company begins delivery of the new Range Rover and the chip shortage becomes less restrictive.