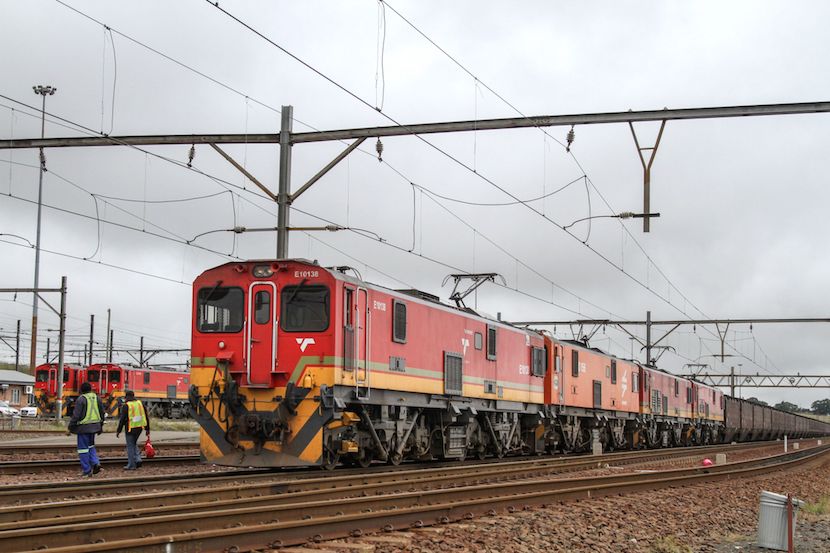 It’s no secret that Transnet – one of South Africa’s embattled SOEs – is riddled with issues. From huge debt and declining market share to the cancer of massive cable theft, Transnet is a serious threat to the economic recovery of our country. Following Finance Minister Enoch Godongwana’s Budget Speech last week, BizNews founder Alec Hogg commented that it was “nice to see Eskom’s Mini Me finally getting the attention it deserves from Pretoria”. The dire situation at Transnet is highlighted in the following correspondence received from a BizNews community member. Hopefully, Godongwana puts his money where his mouth is and recognises the critical need to steer Transnet away from its disastrous demise … an outcome that currently appears inevitable. – Nadya Swart

IT IS UNBELIEVABLE! Transnet reports that from Jan to Oct 2021, it lost 1,000 km of (overhead) copper cable and, in the two weeks leading up to 10 November, another 55 km. It’s quite obvious that the gangsters (certainly mafia-style gangs) are becoming daring in the extreme. The security is nowhere to be seen, although controlling hundreds of kilometres of railway line securely must be a task and a half.

What I really do not understand is where the SA police intelligence apparatus is to establish who trades all of that stolen equipment? That’s 1,000 km cable, not small fry! There must be major dealers and/or processors around disposing of it all.

What is concerning is that, as a result of the broken-down electrification, Transnet is considering doing away with electric traction and just using diesel in future.That would be an enormous tragedy; not only conceding defeat to gangsterism, but to the environment, having a substantial increase in large diesel engines pushing out their exhaust gases. It’s bad enough that much of the goods previously transported by rail now goes by road transport, with hundreds of diesel trucks contaminating the air. Never mind the damage to the road surfaces.

The powers that be must seriously reconsider any move to more diesel-driven trains and dismantling electrification that took dozens of years and millions of rands to erect. It’s bad enough that we have thousands of kilometres of unused, good railway lines due to bad management decisions over many years.