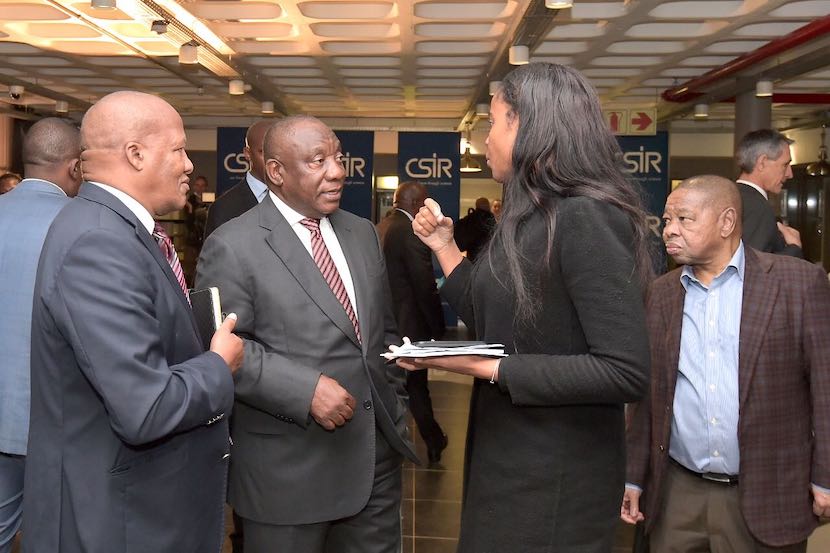 Below is a letter from a community member expressing his views on the difference between dissenting voices and Department of Health influencers.

Thank you for airing the combined interview with the Sakeliga spokesman and the other gentleman on the topic of the DOH treatment of the 300,000 respondents accessing their constitutional right to be heard.

During your interview, Dr Crisp’s name was mentioned. Apparently inter-departmental emails that surfaced as a result of the Sakeliga request for information gave the impression that Dr Crisp, among others, holds in contempt those who oppose his and the DOH’s line on what we can call the ‘pandemic/vaccine ecosystem’. If this is the case, and if he is one of the key influencers in pushing the DOH agenda, then I have the following observation.

The government, not unlike most western governments, frequently outsources its responsibility and accountability to people drawn from a small elite. These elites are unelected bureaucrats, often highly educated and well-connected individuals (with the different foundations, IMF, World Bank, NGOs, academia). This community, if socially analysed, is likely to self-identify as ideologically progressive, committed to shaping society to their world view. In the face of a highly complex world, it is a rationally understandable action for a minister of state to seek advice from experienced people. What is unacceptable – if the Crisp emails are true – is the arrogance and blindness, both moral and professional, that these unelected advisers demonstrate when given an influencing seat around those with ministerial power. Regardless of the facts, the science or the ethical issues, the progressive mindset is ready to impose a mandated treatment and a regulatory regime of compulsion that tramples on the freedoms of South African citizens without their consent. The objecting citizen is reduced to the status of a Hilary Clinton “deplorable”.

I write to you because you at least have a platform/voice that can be used to oxygenate the otherwise foetid swamp of attempts to silence dialogue and the open access to contrary viewpoints that are essential to a free society. You may like to invite Dr Crisp on to your programme and dare to have a lively and robust debate with, say Dr Rapiti of Mitchell’s Plain, Cape Town. Unlike the coal-face experience-lite consulting medical elites in the DOH, Dr Rapiti is a community general practitioner and vociferous campaigner against the narrow Covid-19 treatment protocols foisted on us by the DOH, endorsed by academia, Big Pharma and sadly a compliant and uncritical corporate South Africa. The difference between a Dr Rapiti and the DOH influencers is essentially one of values and an on-the-ground closeness to reality, as opposed to abstract citizens who can be ‘cancelled’ by pressing the delete button.