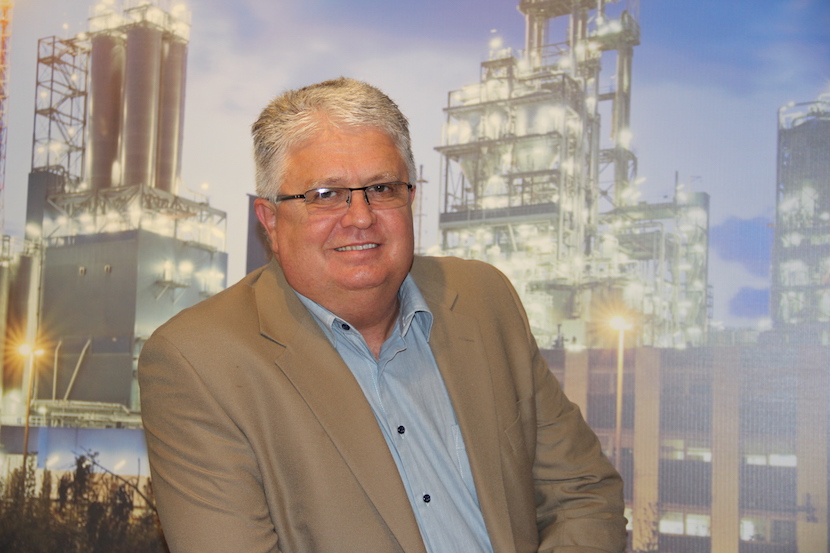 The moment the Code of Good Practice: Managing Exposure to SARS-CoV-2 in the Workplace (the ‘Code’) becomes operational – immediately upon the lifting of the current State of Disaster – the National Employers’ Association of South Africa (NEASA) will approach the High Court to challenge its legality.

“We are perturbed by the contents of the newly introduced Code and the accompanying regulations in respect of Hazardous Biological Agents (HBA) in the workplace”, Gerhard Papenfus, Chief Executive of NEASA said following the gazettal of these regulations by the Minister of Employment and Labour.

Papenfus points out that, apart from the fact that these regulations choose to ignore the truth about the ‘virus’, its latest variant (Omicron) and the appropriateness of ‘vaccine’-treatment, which aim to deal with the management of Covid-19 in the workplace, these regulations not only place massive, unreasonable administrative and legal obligations on employers, but is impractical and confusing.

He also points out that the inclusion of the SARS-CoV-2 as an HBA in the regulations, effectively requires every employer to comply with all the HBA regulations.

“The Occupational Health and Safety Act and the HBA regulations were designed to mitigate the risk of exposure to an HBA which originated in the workplace, and to prevent the possible transmission thereof to the community. Covid-19 does not originate in the workplace but is already circulating freely in all communities”, Papenfus said.

The Constitution of South Africa guarantees the right to ‘Just Administrative Action’ – that is actions by public bodies which are lawful, reasonable and procedurally fair.

“It is our view that the Minister’s actions in respect of the ‘Code’ and the HBA-regulations are neither lawful nor reasonable and is in contravention of the principle of legality, which is one of the founding values of the Constitution”, Papenfus said.

Although the ‘Code’ will only become operational once the State of Disaster has been lifted, NEASA has instructed its legal team to bring an application to review and set aside the decision of the Minister, immediately upon its implementation.

Furthermore, NEASA is also considering legal action in respect of the amendment to the regulations relating to the surveillance and the control of notifiable medical conditions published for comment by the Minister of Health. Should these amendments be implemented, it will effectively make the Covid-19 lock-down permanent.

The proposed regulations will undoubtedly continue to cause significant damage to the already battered and bruised South African economy.

“Government’s read of the situation on the ground, is clearly mistaken. To even attempt to force the Covid/vaccine mandate down the throat of South Africans, is a severe error in judgement, and in fact very naïve. The majority of South Africans are already beyond the Covid-‘scare’, and Government’s attempt to bring them back and under Government’s control, by means of these regulations, is simply contra-productive; it will simply deepen the trust-deficit between Government and the populace”, Papenfus said.