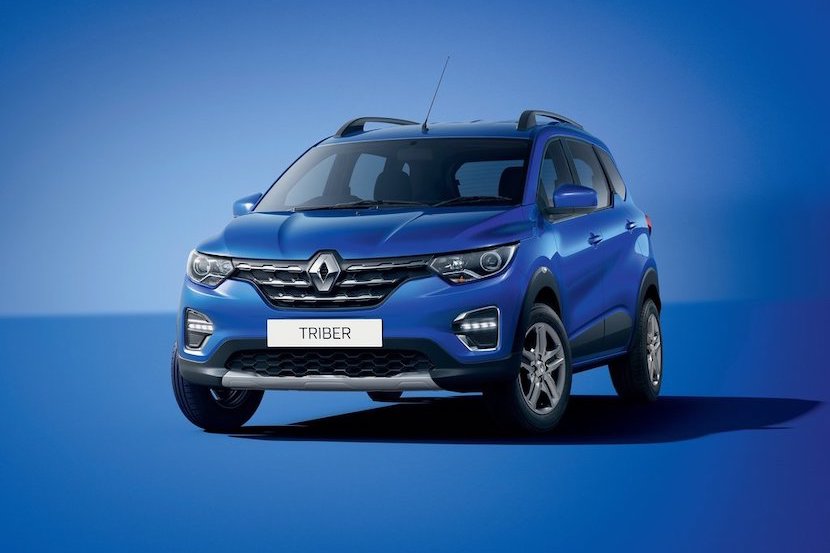 The MPV – or multi-purpose vehicle – enjoyed a fleeting moment as the preferred choice of propulsion for large families everywhere. That is, at least, until the SUV became the darling of the school run. In the early 90s, numerous well-to-do families swapped out their 7-Seater Previa or Espace for a more rugged – and more stylish – Discovery or Pajero.

This is a trend that has managed to stand the test of time. 30 years later, the SUV is still the ubiquitous family car, South African tarmac positively swamped with Fortuner’s and Discovery’s. In fact, they’re so popular that just a handful of MPVs are left on the market.

On the premium side, you’ve got the Mercedes-Benz V-Class and VW Caravelle. Slightly more down to earth, you’ll find the reasonably priced Kia Sedona. Still, the capable Korean wears a price tag in excess of R600,000 – not exactly what most consumers can afford.

At the lower end of the price bracket, a few tried and tested contenders are available. One of the more recent additions to the segment is the Renault Triber. At R211 900 for the top-spec Prestige, the price is rather appealing. So too is the way it looks. It’s shrugged off the dowdy, MPV image for a more rugged persona. Plastic cladding over the wheel arches, a faux bash plate and roof rails (which can carry up to 50 kg) all lend the Triber an SUV-aping aesthetic.

The impressive ground clearance (182 mm) helps too, while the handsome (and deceptive) hubcaps will fool many into thinking they are alloy wheels. The range-topping Prestige model also receives distinctive LED daytime running lights.

Despite the compact body shell (the Triber measures less than four metres long), it’s a true seven-seater. While not ideal for adults (perhaps on a short trip), there’s an adequate amount of space for kids. The second row is suitably commodious and can slide fore and aft, creating more legroom for those in the third row. An added benefit is the reclining backrest.

Up front, you’ll find the cloth-trimmed seats to be comfortable and supportive. The plastics, though hard, feel substantial and well-constructed. While attractive, I’m not sure the cream trim found on the door cards and interior elements is practical – if it’s to be used as a family car. It does create an illusion of more space, though. While the third row of seats don’t fold flat, they stow away neatly. Flip them down and, according to Renault, you have up to 625 litres of packing space.

The Prestige model is comprehensively equipped. Indeed, you’ll find air-conditioning, electric windows, central locking, ABS brakes and four airbags. But there are some surprising bits and pieces in the cabin , particularly at this price point. As standard, the Triber receives keyless entry and push-button start, a touchscreen infotainment system (with Apple CarPlay/Android Auto, Bluetooth and USB capabilities), and a cooled storage compartment. Rounding it all off is a reverse camera and rear parking sensors – an absolute boon in crowded car parks.

The 1.0-litre, three-cylinder petrol engine does without the encouragement of a turbo. It’s remarkably frugal, with a claimed fuel consumption figure of just 5.5 L/100 km. In my time with the little seven-seater, I managed to achieve an average of 6.5 L/100 km. While not as frugal as the manufacturer’s claim, it’s still notably economical. With just 52 kW and 96 Nm of torque, the Triber’s performance is best described as steady.

Progress is adequate with one or two people on board, but does struggle when all seats are occupied. This can be mitigated somewhat by stirring the gearbox, but that highlights another niggle. The clutch isn’t particularly smooth and requires precision and concentration to master a slick gear change. A self-shifting AMT derivative is available, at R221 900.

Something that can’t be faulted is the ride quality. It soaks up the worst potholes and bumps rather well, the supple suspension shielding passengers from road irregularities. It’s equally smooth on the highway, too. While wind noise is notable, there’s little else to take issue with at highway speeds. Compared to other vehicles in this class, the Triber exhibits fine stability and refinement. The addition of a turbodiesel derivative would negate most of the power delivery shortcomings.

Renault’s little MPV may have a chink or two in its armour, but that’s not enough to dent its appeal. For just over R210 000, you’re getting a true seven-seater that’s not only well-equipped, but economical too. Price wise, the Triber’s closest competitor would be Datsun’s Go+. Like the Renault, it offers seven seats – but it can’t match the Triber for occupant and luggage space, or rival its comprehensive features. Factor in the two-year/30 000 km service plan and the Triber begins to make plenty of sense, whether you’re a large family on a budget or a ride-share driver.

Spending time with one of SA’s most affordable 7-seaters, the @Renault_SA Triber. This is the range-topping Prestige model, priced at R211 900. Very well-equipped, too – reverse camera, keyless-go and a touchscreen infotainment system all come standard. pic.twitter.com/ADdeyKOr4F