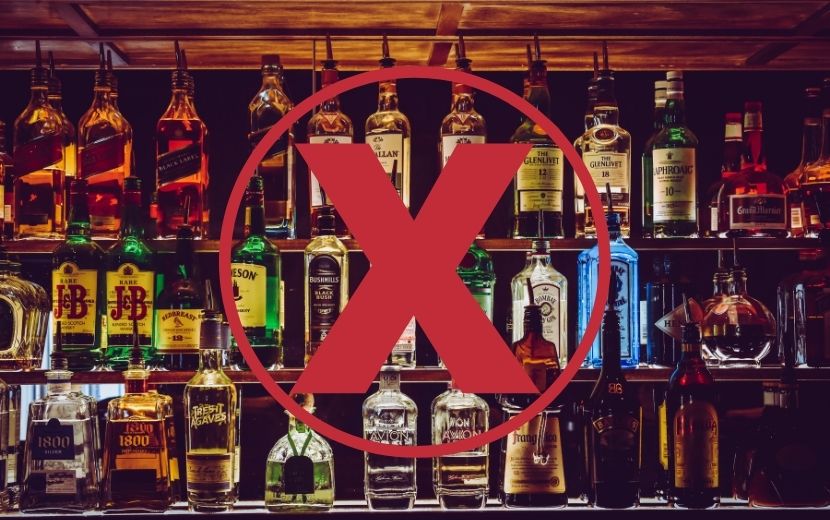 In response to President Cyril Ramaphosa’s address to the nation this evening, the South African alcohol industry supports his message calling for the need to save lives during this second wave, but notes with concern the announcement that distribution, retail and on-site consumption are banned during adjusted level 3, effective from midnight tonight.

The President’s statement detailed the Government’s priority to limit potential transmissions while keeping the economy open. However, the industry is gravely worried about the long-term economic impact on the industry following the President’s announcement this evening which will prohibit the sale of alcohol from retail outlets and on-site consumption until January 15, 2021.

The industry had made representation to Government to consider other alternatives other than imposing a nationwide ban on all formal sales of alcohol, along with its distribution and transportation. This development will have a devastating impact that could potentially lead to job losses across the value-chain of the alcohol including retail sector.

Prohibition of distribution and transportation which was in place at Lockdown level 5 caused severe operational and logistical difficulty for the industry as products could not be moved from production site for safe keeping in warehouses. These operations have no bearing on the spread of infections nor any impact on the health system.

The industry welcomes the decision not to ban the export of alcohol. South Africa’s alcohol industry is one of our country’s most significant exports and it is crucial that this continues uninhibited to several regions of the world that have not banned alcohol sales. It is therefore essential that prohibition of distribution and transportation be reversed urgently to support export trade.

Furthermore, Lockdown level 5 and 4 demonstrated that restricting the legal trade of alcohol fuels the growth of the illicit market, a fact that is widely acknowledged internationally. The illicit market is outside the regulatory reach of Government and operates mostly uncontrolled, leading to devastating consequences from a health and economic perspective.

The industry believes that limitations on alcohol sales can be imposed in a less damaging manner that alleviate the impact on the healthcare system, helps to mitigate transmission while still helping to preserve livelihoods. A third ban would cause irreparable damage to small and medium sized businesses that would be unlikely to survive.

The alcohol industry is in agreement with the President that there is a need to reduce the risk of transmission of new cases while keeping the economy open. It is for this reason that we note tonight’s announcement to prohibit the sale of alcohol from retail premises and onsite consumption as well as banning its distribution and transportation with grave concern.

We therefore strongly urge the Government to review the ban on distribution and transportation to allow each company to manage safe keeping of stock. South Africa’s alcohol industry is one of our country’s most significant exports and therefore should be allowed to continue its production and distribution uninhibited.

We also urge the Government to be transparent about state of the health system over the next 14 days to enable an earliest possible review of the ban on retail and on-consumption sales.

The industry will continue to strongly support measures to reduce the spike in coronavirus infections during this second wave including the President’s call to remain vigilant and adopt the Government’s COVID-19 regulations, namely, the mandatory wearing of masks, maintaining social distancing, obeying the curfew hours and sanitising regularly and repeatedly.

The industry urges everyone to download the COVID ALERT SA app from either the Apple App or Google Play stores. The industry also urges the public to make use of the hotline to report any violation of the regulations:

The alcohol industry seeks a social compact with the Government, industry and civil society to continue the sector’s vital economic activity, save businesses and jobs while ensuring its workers’ safety, promote responsible trading and the sensible consumption of alcohol.