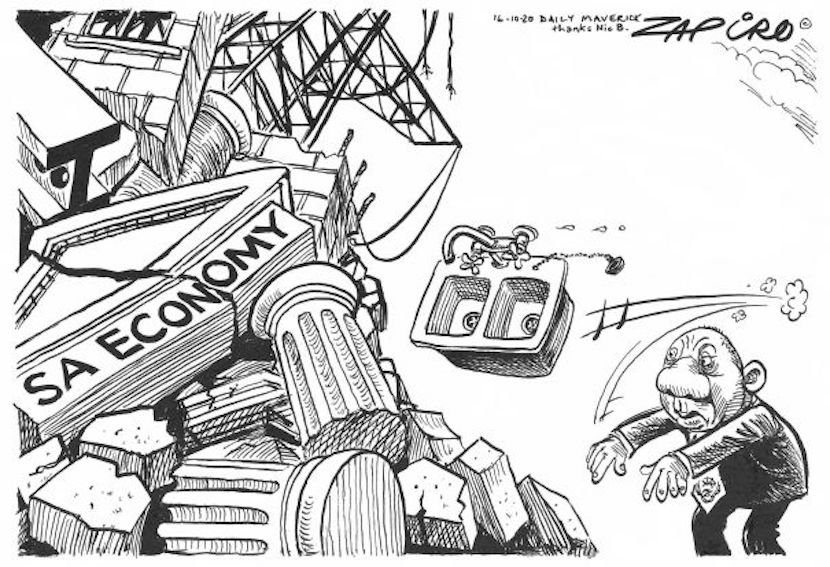 The ever-outspoken Magnus Heystek adds his value as co-host of the BizNews Power Hour, outlining a number of sad realities faced by South Africa’s economic recovery. The painfully slow rollout of Covid-19 vaccinations has caused infections to balloon in many parts of South Africa, causing paranoia that we may be headed for further lockdowns. Magnus warns that if lockdowns are extended indefinitely, many businesses in some of the hardest effected sectors will not have the resources to see it through this never ending nightmare. – Justin Rowe-Roberts

Magnus Heystek on the impact of further lockdowns as a result of the 3rd wave:

It does have an impact – there’s no question about it. If I look at my consumption behaviour, no more going to restaurants, no more going to the supermarket and if you take that nationally it will have an impact. It’ll effect people who are already the hardest hit, in terms of earning an income and keeping a job, unfortunately. I’ve seen some commentary from Deutsche Bank saying that there may be question marks regarding our economic recovery as a result of the slow rollout.

On the negative economic effects on tourism given the slow vaccine rollout:

We need the wealthy tourists in South Africa especially the Western Cape, Kruger National Park, Kwazulu-Natal – we need the dollars. And we are not getting those dollars. There’s been a massive adjustment in those sectors and some people simply won’t make it if this lockdown is extended indefinitely.

On governments stranglehold of power:

It’s the way the government is controlling the narrative. The so called family chats our president has with the nation is one way communication – you guys sit down and shut up and I’ll talk. There is no way that a free press or a critical analyst can question president Ramaphosa or his collection of experts around him and that is very frustrating cause there are numerous questions people want to ask.