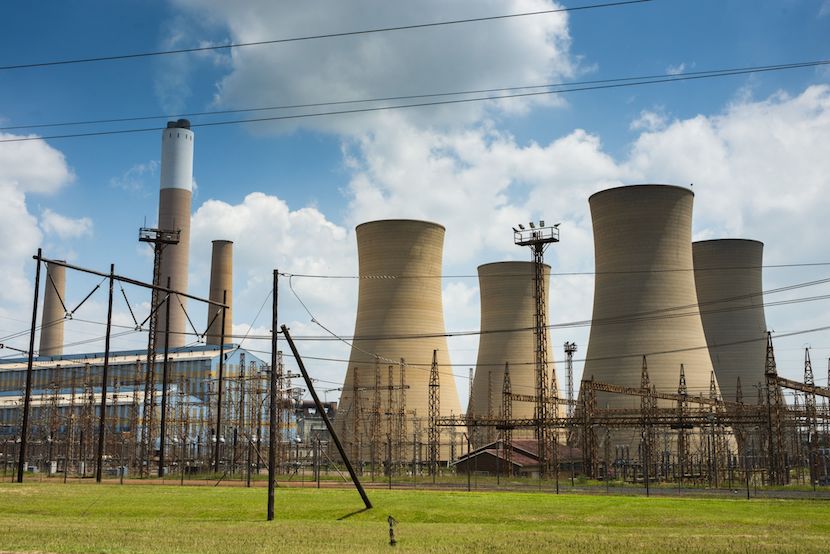 As is customary for a Wednesday, Brenthurst Wealth Management founder Magnus Heystek was the co-host for the BizNews Power Hour, outlining the negative effects on business and consumer confidence following the news that Eskom is ramping up load shedding. He says that the private sector has the money to effect change in the renewable energy sector, however, government’s unpredictability turns any prospective investor the other way. – Justin Rowe-Roberts

Magnus Heystek on the cold winter ahead given Eskom’s situation:

The power story has been running for many years now and it just seems to be getting worse. On an operational level it seems as if Eskom simply cannot supply enough power. It’s hugely disruptive to business operations. We need predictable power and we don’t have that. It’s not good for business or consumer confidence.

On the unreliability of Eskom:

If you speak to Chris Yelland and Ted Blom, they say that Eskom’s fleet is extremely old and hasn’t been maintained for many years as it should’ve been. Money that should’ve been spent on capital expenditure on infrastructure has been spent on salaries and contracts and so on. Given the fleet’s condition, they could break which would lead us to stage six or eight (load shedding) very quickly.

On whether renewable energy projects by the private sector will be the saving grace:

The private sector is sitting with huge amounts of cash. I’m talking in the trillions of rands on their balance sheet. They would love to get stuck in and invest in the country, including solar power and green power. But they need certainty from government as they need to plan for the long-term. You cannot have a regulatory environment that is so unpredictable.