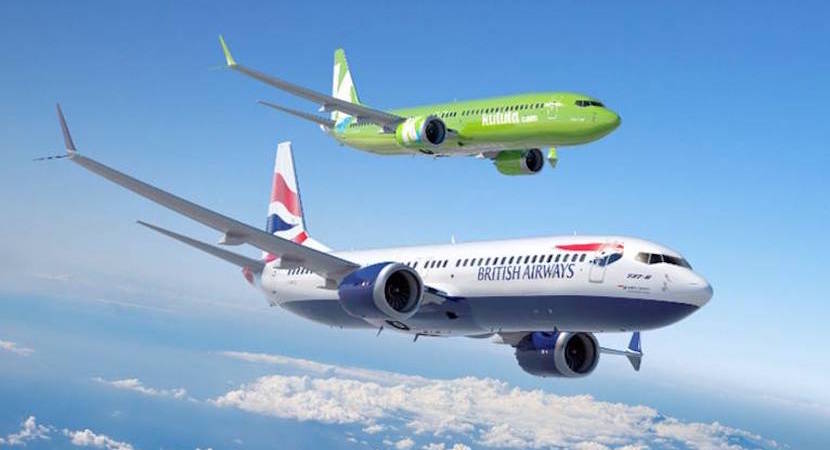 Not only has the recent liquidation application of Comair left passengers in the lurch, it has also left employees stranded. Over 1200 employees, including 700 members of the National Union of Metal Workers of South Africa (NUMSA) face unemployment after living with a 30% pay cut over the past two years.

Looking back at Comair’s 2019 annual report, it boasted that it was the only airline to have achieved an operating profit for 73 conservative years. Today the company filed for liquidation after grappling with being in business rescue since May 2019.

Founded over 75 years ago and carrying on average 4.8 million passengers each year, Comair through its franchise partnership with British Airways and its low-cost carrier Kulula, will leave a large gap in the market for passengers looking to travel around South Africa. The Covid-19 pandemic was devastating to the airline industry globally and left many carcasses in its wake.

On June 2, NUMSA sent out a press release indicating that they would be picketing outside the office of Comair to demand the removal of the CEO of Comair, Glenn Orsmond.

“Under their poor leadership the airline has had to deal with one crisis after another and their mismanagement has brought the airline to the point where its operations have been suspended – again!”

NUMSA were appealing to management to “fix their mess and return the airline to operations. Jobs and the future of the airline are at stake. As a country, we cannot afford to lose any more jobs and therefore we will do whatever it takes to save this airline.’”

They believe this situation has been caused by mismanagement at the “highest” level.

“Our members have had enough uncertainty and anxiety and would like to be led by an empathetic and caring leader who prioritises people over profits and his own personal wealth. Our members are understandably angry. We will demonstrate until Glenn Orsmond marches out of the buildings permanently!

“The airline has been under business rescue for possibly the longest time in South African history but Richard Ferguson failed to implement a strategy to keep the business viable,” says Phakamile Hlubi-Majola, NUMSA national spokesperson.