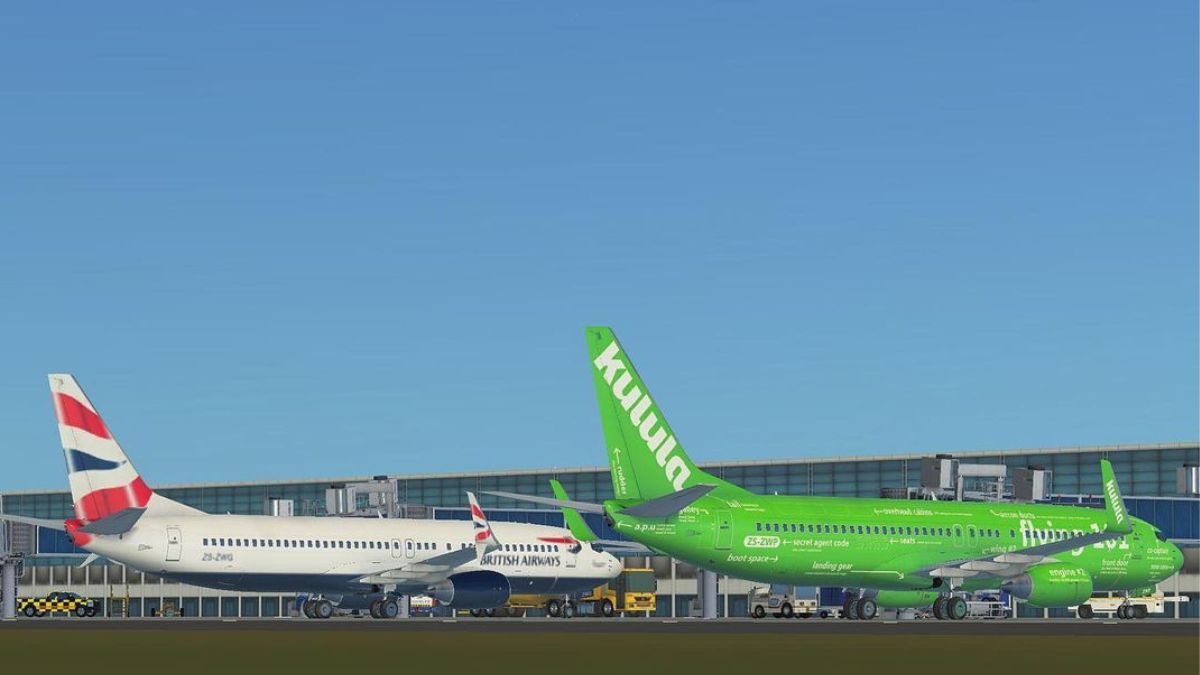 When you board a plane and wait in anticipation to start your journey, there is always the regulatory announcement before take-off from air stewards demonstrating how to put on your oxygen mask should the plane go down in an emergency. The declaration by Comair to go into business rescue two years ago, and the subsequent shock announcement of its liquidation, leaves employees without any such safety plan. Furthermore, the impact of the company’s sudden departure will affect not only its employees, but the entire airline industry. – Victoria Ashwin

The news of the Comair liquidation came as a shock to us. We were aware that they were experiencing some challenges, financial challenges, but we didn’t expect that it would lead to where they are right now. Not only were employees left stunned but so were airline industry peers, like Lanseria International Airport, which is a privately owned airport that doesn’t rely on ACSA if it loses critical business partners like Comair.

We lost about 40% of our market. We even had to have an emergency meeting with my team this morning informing them that we need to relook at some of the austerity measures that we implemented during COVID. So it would not be as aggressive as what we had during COVID. We are going to look at some of our cost line items in terms of reducing that. Unfortunately, with our staff as well, we will have to also look at some measures to reduce that part of our business in terms of cost.

We’ve had those kind of discussions even before Comair, and we realised that we needed to to fill the gaps that were created by, among others, Mango, when Mango went into business rescue. And unfortunately, structurally, this industry especially, and this is the message that we are getting from the airlines, they don’t have enough capacity. There is demand for their services.

There is high demand but not enough capacity from other airlines

Unfortunately, right now, where they are, they don’t have the capacity, meaning that they don’t have the equipment to be able to cater for that market. So priority as far as they’re concerned, will be out of OR Tambo International and not necessarily Lanseria.

The outlook remains positive for the future

But I must also say that we have actually been seeing confidence coming back into the market in the form of passengers now, you know, who are willing to fly. We have seen it in our numbers from about February to May. And we are actually forecasting that  growth will persist. In fact, we are projecting that the recovery would actually not be as long as we had anticipated, you know, so the demand is there for the services. But there are external factors impacting on the airline businesses. But we’re quite positive in terms of the outlook for the industry, it’s just those structural impediments that need to be addressed sooner rather than later.