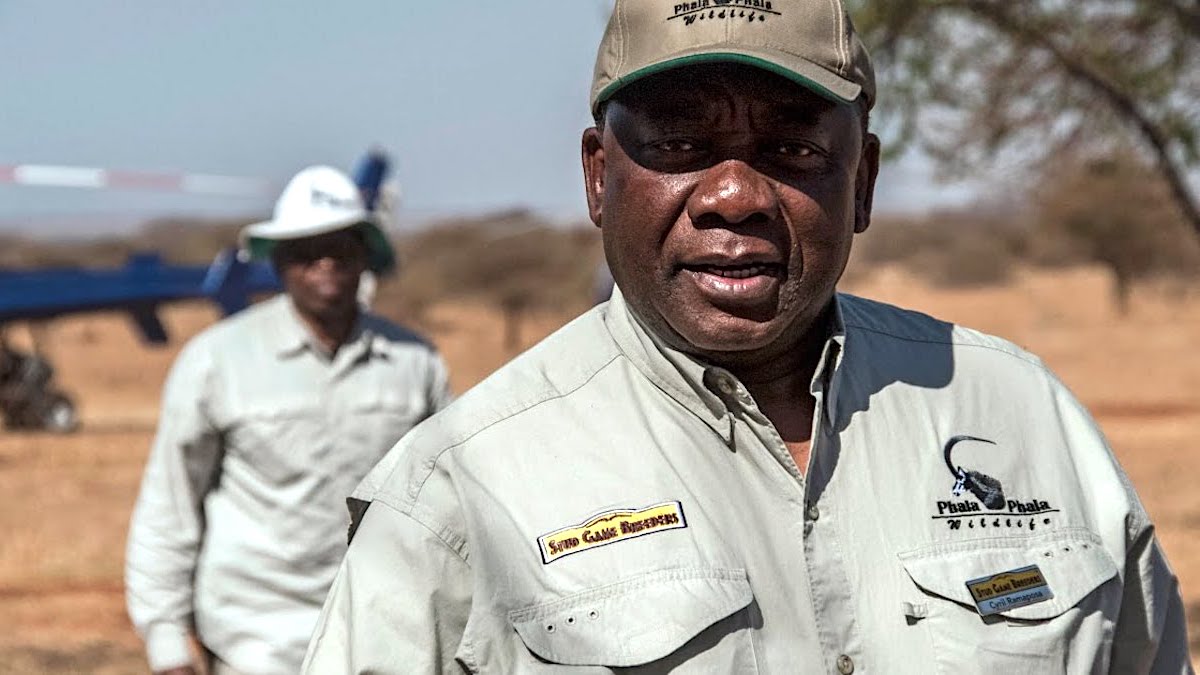 For months the ANC’s Integrity Commission has been sitting on its report regarding Cyril Ramaphosa’s Phala Phala scandal, and the wait isn’t over. It’s also not the only potentially damaging report that’s yet to be made public. The multi-million rand Digital Vibes scandal that took the scalp of the now former health minister Dr Zweli Mkhize has also not yet been presented to the ANC’s National Executive Committee. The ANC’s step-aside rule dictates that any person who has been charged in the country’s courts cannot stand for position within the party. But, what’s often forgotten is that there is another way in which potential candidates’ dreams of retaining or being voted into a position of power can be scuppered. And, that’s if the party’s Integrity Commission finds that the incident in which a person is accused of wrongdoing has brought the ANC into disrepute. So even if the National Prosecuting Authority hasn’t formally indicated its intention to prosecute someone, if the knock-on is too large or the answers unsatisfactory to the ethics body of the ANC, then it can issue its own finding. Theoretically, a negative finding then bars the person or persons from standing for office. The quagmire for the ANC is that both of its top contenders to lead the party face potential sanction from its Integrity Commission. It’s unsurprising then that the ANC has kicked the reports on these two individuals down the road to the national conference, as you can imagine the effluent storm that would envelop the governing party should both be disqualified from standing. It would plunge the ANC conference into complete chaos. Who knows…perhaps it still will? But the Integrity Commission ins’t exactly known for its teeth, more dentures than anything else. – Michael Appel

(Bloomberg) — South Africa’s governing party will consider investigations by its ethics body, including two into separate scandals that have embroiled President Cyril Ramaphosa and former Health Minister Zweli Mkhize, at its elective conference next week.

The decision to defer consideration of the reports was taken by the African National Congress’s National Executive Committee at a meeting on Friday, party spokesman Pule Mabe said. Ramaphosa and Mkhize are running against each other for leadership of the party at a five-yearly conference that begins on Dec. 16.

Under rules approved in July, any ANC member that the integrity committee has recommended should step aside is barred from running for party leadership positions. In instances where members feel the panel has acted unfairly, the matter is then reconsidered by the NEC before a final decision is taken, Treasurer-General Paul Mashatile said in an interview last week.

The ethics panel investigated Ramaphosa’s handling of the theft of at least $580,000 from a sofa at his game farm in 2020, and Mkhize’s involvement in the awarding of government contracts to a company that was run by his former aides and paid for renovations to his house. Both deny wrongdoing.