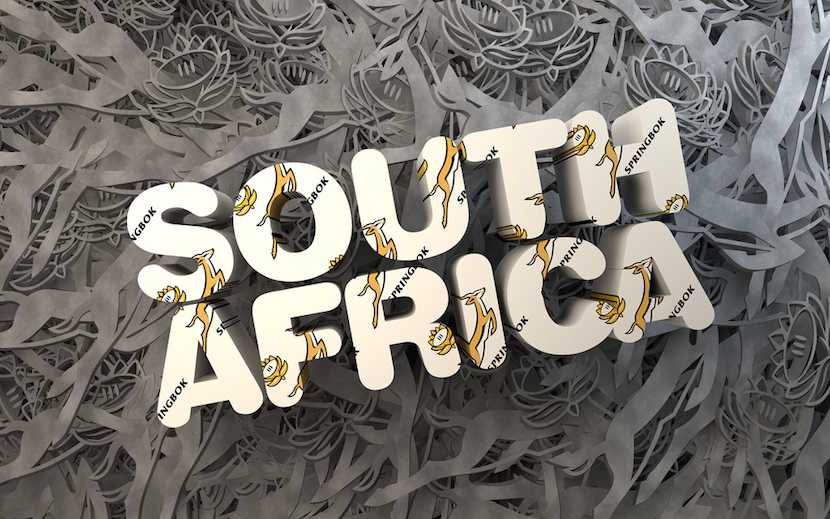 The Springboks are the first team at the 2019 Rugby World Cup to complete their four pool games, they’ve booked their quarterfinal berth against opponents as yet unknown, and have been given two days off before resuming training. South Africa will finish in second place in Pool B as New Zealand will undoubtedly get a full haul of five points against Italy in their final pool match on Saturday and take top spot, four points ahead of South Africa. The Boks will only know who their next opponents are on Sunday after the Japan-Scotland match in Pool A. If Japan beat Scotland, the host nation will finish on top of Pool A and will meet South Africa in the quarters. If Japan lose, either Scotland or Ireland could finish on top of the group. It’s that tight. The Canada clash would have been draining for the humidity as well as the physicality although the match was never going to be much of a contest between two nations of such differing strengths. The situation was compounded by Canada getting a red card late in the first half which snuffed out any chance of a Canadian fightback. Up 40-nil after 30 minutes and facing depleted opponents, the Springboks were looking at the possibility of putting 100 points on Canada, but a lack of discipline let them down in the second half. Head Coach Rassie Erasmus says the next game will be totally different, and his backroom boys will now be preparing scenarios to take on three different teams next weekend. – David O’Sullivan

Rassie Erasmus and his coaching team will hit the analysis suite hard in the next two days while the players recharge their batteries after completing a 10-try rout of a brave Canada side to confirm a place in the Rugby World Cup last eight.

The players will return to the training field on Friday – after what Erasmus, South Africa’s director of rugby, called a “solid” performance in the 66-7 victory.

But the work for the backroom staff has already begun: “We are going to tackle the week a little bit differently. We are going to give the guys Wednesday and Thursday off and we’ll do some proper analysis on all the possible quarter-final opponents,” said Erasmus.

“And then we’ll watch those games as a group and have the excitement of seeing if they’re doing what we analysed them as doing. We’ll make a little bit of an event of it and have a good time while we do that, and then on Monday we’ll get back on the horse and get focused on our quarter-final opponents.”

Whether it will be Japan, Ireland or Scotland was not Erasmus’s major concern.

“I know the Irish so well, and they are so professional. They have been under pressure, and they handle it well. Joe (Schmidt) is an excellent coach, and I know the players well. They will be a big threat, and I will be nervous if we play them.

“Japan is a much bigger threat than people think they are. They smashed teams like Fiji in the Pacific Cup, and they beat Ireland the other day. They have massive support, so if you have to pick between those two, I’m not quite sure who would be the easier bet.

“Scotland can still sneak in there. Now with the typhoon that might hit there this weekend, that will make it even more interesting.”

The Boks will do so having scored 27 tries in qualification to just three conceded – 10 of them coming against Canada, seven of which in an explosive first half.

“I thought we were nice and clinical and decisive, especially with a bunch of guys who haven’t played a lot in the last four to five weeks; I thought that was really well done,” said Erasmus.

“We thought where we could target Canada were in the areas that we did. I’ve coached a lot against Kingsley (Jones, Canada coach) and they have a certain style of playing and defending.

“I thought the way our backs exploited the space was good, but I wouldn’t say that we planned to score with our backs. Our forwards weren’t as dominant as we were against Namibia and Italy.”

Springbok lock RG Snyman was picked out as the player of the match, although Erasmus was quick to point out that stiffer challenges lay ahead.

“He played well, but one must always see it in context,” he said.

“The tougher the opposition, the less time you get for decision-making, and the more pressure and more there is at stake. They also got a red card and were down to 14 men.

“I wouldn’t take anything away from RG, because he was phenomenal. He made great decisions, didn’t always look for the offload, and had nice balance in his game.

“But the moment you go into quarter-final mode against teams like England and New Zealand, as it’s totally different to a game like tonight.