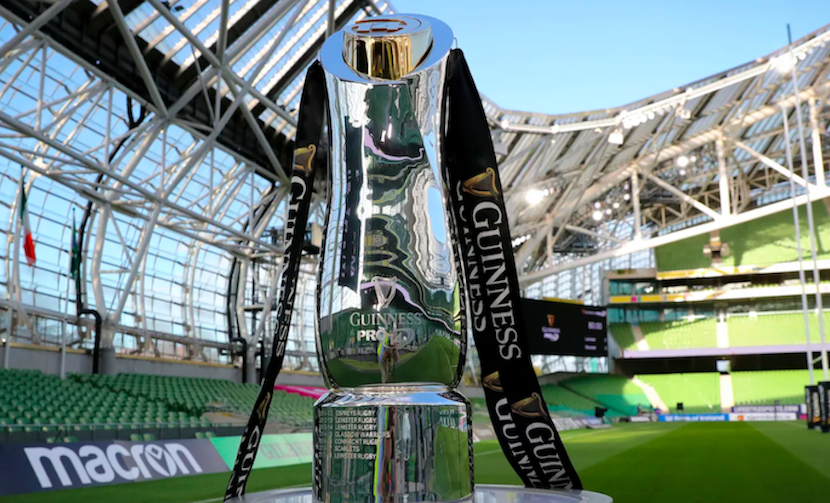 PRO14 Rugby, which comprises teams from Wales, Ireland, Scotland, Italy and South Africa, has long been touted as a better alternative for South Africa’s Super Rugby franchises. Currently the Cheetahs and Southern Kings, discarded from Super Rugby, play in the PRO14 league. With the Covid-19 pandemic the Cheetahs have yet to play a game while the Southern Kings are in such dire financial straits that they are likely to fold. Super Rugby has become bogged down by the crippling jetlag caused by east-west travel and a structure that is cumbersome and unpopular. In what other sports competition anywhere in the world does a team in third place have fewer log points than the team below it in fourth place? South African fans are fast losing interest as was seen last year from the sparse crowds spread around large stadiums. North-south travel would suit South African teams – no jetlag, shorter flying times and convenient kick-off times. No more midnight games from Argentina or early morning kick-offs from New Zealand. PRO14 has issued an innocuous statement which sheds further light on SA Rugby’s interest in exploring new horizons. – David O’Sullivan

On August 25, PRO14 Rugby acknowledged that under current international travel restrictions it is not possible for South African teams to fulfil Guinness PRO14 fixtures until 2021.

PRO14 Rugby welcomes the news that the South African Rugby Union (SA Rugby) has been able to arrange a domestic schedule for its professional teams and that this is the first step in the return of their teams to on-field action.

SA Rugby’s long-standing commitments are to field two teams in the Guinness PRO14 and in light of the withdrawal of the Southern Kings, discussions are on-going about fulfilling this agreement from 2021 using a replacement team from its current professional franchises.

Additionally, both PRO14 Rugby and SA Rugby are in early discussions about potentially expanding the tournament and deepening our partnership to include more South African franchises from 2021.