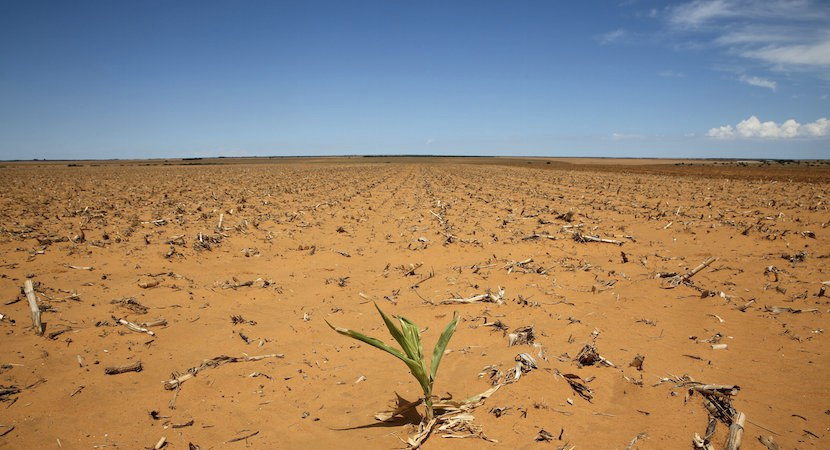 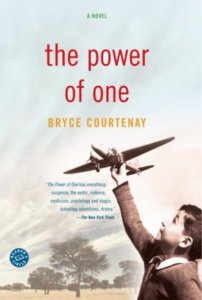 There’s a haunting Nguni song calling for rain in the movie of Bryce Courtenay’s powerful South African novel, “The Power of One” – and we should all be singing it in supplication to our ancestors as food price inflation heads for 12%. This is the highest in five years and double the increase in prices for the average basket of goods. Agri SA wants far more State financial intervention as dam levels continue to drop and rivers run dry. Remember; last year’s country-wide rainfall was already the lowest since records began in 1904. Even though the prospects for above-average rainfall in the coming months are improving, we’re working off a parched baseline. For an agricultural industry that exports R7,7bn annually and is the continents’ largest grain producer (becoming a net importer of grain since 2008), the consequences could still be catastrophic. According to John Purchase, CEO of the Agricultural Business Chamber (Agbiz), the lack of surface run off in irrigation areas is leading to major water rationing and way lower crop yields. For the first time in 24 years, the water and sanitation department levied water restrictions in the Orange River – by 15% for farmers that irrigate, and by 10% for industrial and domestic use. The government has spent R268m on drought relief from its Comprehensive Agricultural Support Programme. Provinces made R173m available to assist farmers with animal feed and stock, and an additional R198m to help smallholder farmers. But Agri SA says R16.6bn is needed (up to March) to subsidise feed purchases, provide grants and interest-rate support to aid commercial growers in financial distress and help farmers pay workers. Sicela Imvula Bo! *(We ask for rain – the title of the Power of One song). Maybe our No 1 can use his power and lead us in musical supplication… – Chris Bateman

Cape Town – Agri SA is making a desperate plea to the private sector and government for urgent financial aid to help struggling farmers bearing the brunt of drought.

It warned on Monday that farmers in certain parts of the country continue to suffer the negative effects of the drought and are struggling to survive.

Despite widespread rains over large parts of the country, parts of the Northern Cape, Western Cape, North West, Limpopo and the Free State are still in the grip of the worst drought this decade.

Johannes Möller, the president of Agri SA, explained that a drought is not a one-year phenomenon. “The western parts of the country, where devastating drought conditions have been experienced over the past three years, can testify to this.”

It has had a serious impact on cash flow and production credit arrangements, which in turn will increasingly affect farmers’ financial survival, he said.

“The drought also had an extremely negative effect on the socio-economic conditions of rural farming communities and the development of our rural areas,” said Möller.

During the past year Agri SA launched various initiatives to provide needy farmers with drought relief. However, a shortage of funds has now resulted in Agri SA being unable to provide further assistance.

Agri SA is concerned about the current welfare of farmers and farm workers and the humanitarian impact of the drought, as well as their ability to survive.

“Similarly, we are concerned about the lack of stock feed to pull animals through during this time. We are grateful for the generous support that Agri SA’s drought relief fund has already received and which can be used again to assist various farming communities.”

Anyone wanting to help the farmers can make a deposit using the below details: