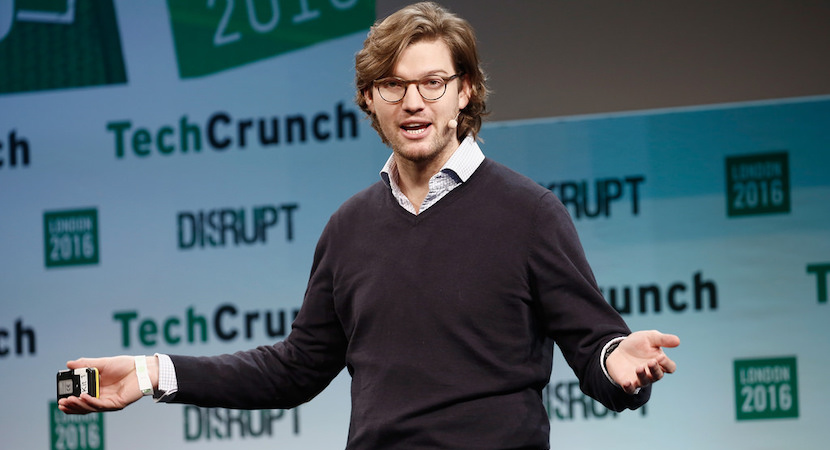 EDINBURGH — Tencent, the bedrock of Naspers, has seen its investment in German banking app N26 rise in value considerably. N26 has been billed as one of Europe’s most valuable non-listed fintech startups after it raised new funds. N26, worth around $2.7bn according to the Financial Times, is also backed by billionaires Peter Thiel and Li Ka-shing. Its latest investors include Singapore’s sovereign wealth fund GIC. Tencent has been highly acquisitive to diversify risk. In China, Tencent is vulnerable to government policy and lost value on the Chinese stock market last year as a result of a freeze on video game licence approvals. Tencent was conspicuously absent from the latest list of China licence approvals, too. – Jackie Cameron

(Bloomberg) – N26 GmbH, the German banking app that’s backed by billionaires Peter Thiel and Li Ka-shing, has raised new funds at a valuation of $2.7bn, making the company one of Europe’s most valuable non-listed fintech startups.

N26 is among a growing number of fintechs that focus on putting services on smartphones to grab customers from traditional banks. The latest funding will arm N26 with cash for its most ambitious plan yet — a push into the US to snatch clients from the likes of JPMorgan Chase & Co. and Bank of America Corp.

The German company is entering an increasingly crowded market for online-only banks in the US. Large, traditional banks such as JPMorgan and Citigroup Inc. have touted new mobile-only banking efforts as a way to combat similar offerings from startups. 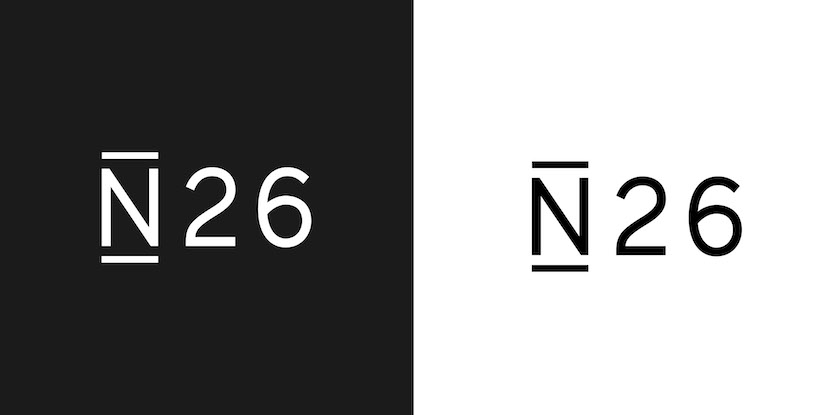 “Insight Venture and GIC are great partners to take on retail banking in the US,” N26 Chief Executive Officer Valentin Stalf said in an interview. “We’re confident we can reach the first million customers in the US within the first 12 to 24 months.”

N26 said it has more than 2.3m customers across 24 markets in Europe and claims to be one of the region’s fastest growing banks. It expanded into the UK, Denmark, Norway, Poland and Sweden last year and has in the past targeted to win 5m customers by the end of 2020. Stalf said he expects to reach that goal “much earlier” given last year’s growth.

N26 will work with a US banking partner to start its offering there in the first half of this year. The company is confident it can win clients because large US banks have trouble digitising their products, Stalf said.