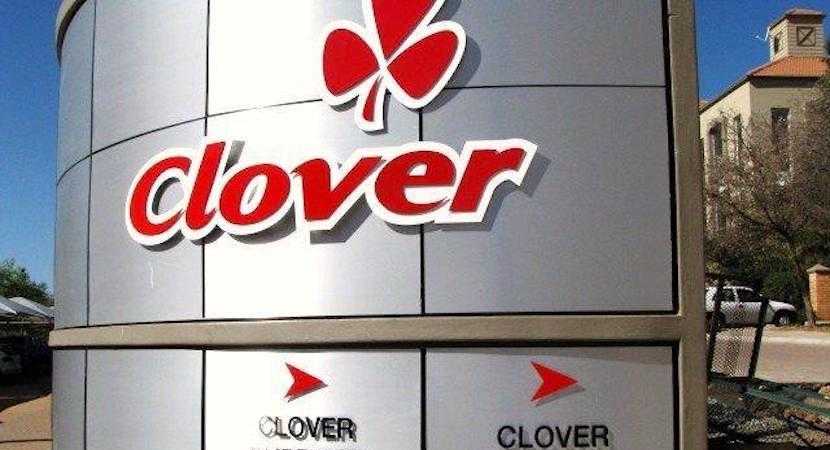 EDINBURGH — The Israel-Palestine conflict is challenging, complex and ever-changing. The ANC line is that there is a similarity between what Palestinians are going through and what the black masses went through in the apartheid era. This, ultimately, is the rationale for black empowerment firm Brimstone withdrawing from a big investment opportunity. Brimstone has been under pressure to signal political protest this way. In the process, it has arguably cut off fresh job opportunities – a terrible tragedy in a country with widespread unemployment. Boycotts of Clover produce are expected next. ANC approval for the anti-Israel moves, meanwhile, go against the broad aim of encouraging investment in South Africa, generating much-needed foreign direct investment to boost the economy. Sara Gon has cut through the delicate political issues to respond to the anti-Israel narrative that is negatively impacting on South African efforts to attract much-needed FDI. She questions the motives of individuals who are not pushing for a constructive solution between the two groups. The article is re-published with permission from Politicsweb.  – Jackie Cameron

We note that Boycott Divestment Sanctions (BDS) has welcomed the withdrawal of Brimstone Investment Corporation from the the consortium in the Clover transaction (Brimstone withdraws from Israeli take-over of Clover Dairy – BDS PW, Tsisetso Magama 14/04.2019).

BDS commends Brimstone and those who supported BDS in threatening and bullying for Brimstone’s withdrawal. BDS promotes its inherent contradiction, that it for calls for ‘direct-action and a militant but peaceful campaign’. ‘Peaceful’ attempts to grant it a facade of peaceable legitimacy, but it’s a facade. Militancy is seldom non-violent. BDS supports Hamas, and both organisations have as their fundamental goal the elimination of the Jewish state just by different methods- BDS by pressure and Hamas by violence.

BDS has promised a boycott of Clover if the transaction is successful. It is likely to be successful so we assume boycotts will follow.

The Clover transaction is the R4.8bn buyout of Clover SA by a consortium, Milco, which includes Israel’s Central Bottling Company (CBC), International Beer Breweries (owned by CBC), IncuBev and Ploughshare Investments. Brimstone was to be the fifth member of consortium.

The buyout could see Clover’s dairy business expand into new, international markets. As International Beer Breweries is a directly owned subsidiary of CBC, the deal can open Clover up to international franchisors, including the Coca-Cola Company, Carlsberg, the Müller Group and Diageo in a bid to move into the African market.

The consequences of business growth will be accompanied by increased employment in South Africa and beyond; not to mention increased taxation for our fiscus.

Sinisterly BDS does not promote negotiations between Palestinians and Israelis. BDS holds that Israel alone must act. Which legitimate, peaceful organisation would not want negotiations to be used to at least try to resolve the conflict? It is trite that negotiations are conducted to try to resolve a dispute and thereby avoid bloodshed. It matters not what the dispute is. It is incomprehensible that BDS wouldn’t encourage the Palestinians to negotiate with Israel.

Save to say that until the issue of borders and a Palestinian state are resolved, hopefully by negotiation, Israeli companies will be located wherever they can.

With respect to Im Tirtzu, BDS deviously tries to link deaths in Gaza in 2014 with the donations of food to the Israeli Defence Force (IDF). Irrespective of one’s position on the conflict, support of the IDF with donations of food is not sinister or illegal. Israeli citizens who wish to support IDF soldiers may do so. The IDF is the legitimate force tasked with defending the country of Israel and its citizens.

BDS claims that in 2009 CBC hosted a special reception to honour Brigadier-General, Ben-Eliezer “who served as Israeli Defence Minister and in that capacity, presided over the 2002 storming of Jenin, a refugee camp, leaving hundreds of Palestinians dead.” This event probably illustrates BDS’s deceit more than any other.

In 2002 the Israeli Defence Forces (IDF) launched Operation “Defensive Shield”, the goal of which was to stop terrorist attacks. The operation was mounted after the 27 March 2002 bombing during a Passover Seder (dinner) at the Park Hotel in Netanya. A Palestinian suicide bomber killed 30 mostly elderly holiday makers.

In April 2002 the IDF entered the town of Jenin as part of the operation.

Jenin was targeted after it was reported that it had “served as a launch site for numerous terrorist attacks against both Israeli civilians and Israeli towns and villages in the area.”

The IDF employed conventional military forces until an Israeli column walked into an ambush. From then the IDF used armoured bulldozers to clear out booby traps laid in the camp.

On 10 April then senior Palestinian official, Saeb Erekat, suggested to CNN that 500 Palestinians had been killed.

Four days after the fighting stopped on 11 April, Palestinian Authority Secretary, Ahmed Abdel Rahman, told UPI that the number was in the thousands and he hinted that Israel had snatched bodies, buried them in mass graves under the rubble of ruined buildings, and otherwise conducted activities on a scale compatible with genocide.

Claims of hundreds of civilians being killed in their homes as they were demolished spread throughout international media. Much of the British media presented Jenin as a “massacre” or at least an intentional “war crime”.

Although AI apparently had no information, it issued a statement declaring “The evidence compiled indicates that serious breaches of international human rights and humanitarian law were committed, including war crimes.” AI also called for an “independent inquiry.” Other influential NGOs published similar condemnations.

On 3 May 2002, one month after the operation began, HRW launched a 50-page “investigative report” entitled “Jenin: IDF Military Operations”. The Report was based primarily on unverifiable “eyewitness testimony”. Arguably, no credible analysis could have been produced in such a short time.

One sentence mentioned “mass terror”. The rest consisted of allegations that “IDF military attacks were indiscriminate… failing to make a distinction between combatants and civilians…and vastly disproportionate….”.

Subsequent official investigations found no evidence of a “massacre”. Official totals from both Palestinian and Israeli sources confirmed that between 52 and 54 Palestinians, mostly gunmen, and 23 IDF soldiers had been killed.

BDS’s version of this event deserves to be condemned in the strongest terms and clearly indicates that BDS is not an honest nor an honourable broker. It should be shunned.

A final point: notwithstanding the government’s support of diminishing its diplomatic recognition of Israel, both President Cyril Ramaphosa and the Minister of the Department of International Relations (sic) and Cooperation (sic) have defended the deal as being in line with the President’s investment drive. Other than this being a matter of cognitive dissonance, Israeli money is welcome it appears.