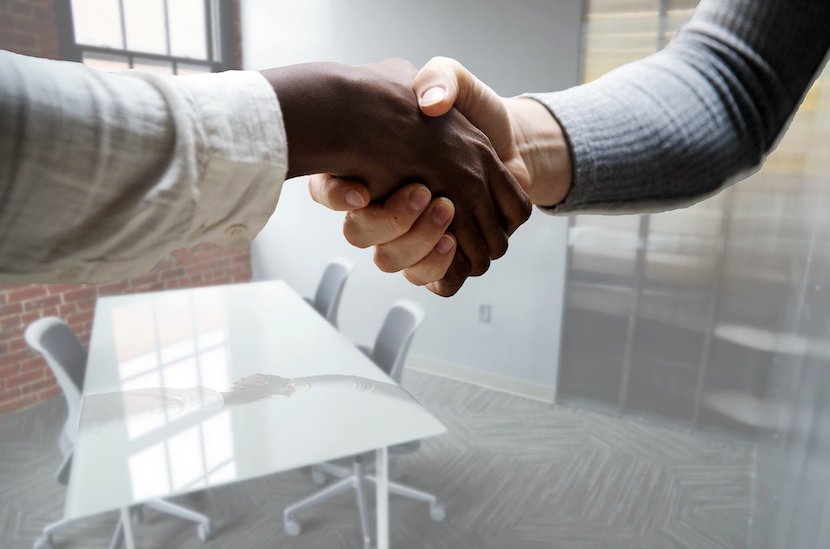 Zimbabwe had land expropriation as the spark that caused its economy to implode. South Africa has a slower, but equally insidious, government policy that is pushing it backwards in time: Black Economic Empowerment (BEE). This warped system has enabled corrupt individuals to benefit personally from contracts as the country’s key services have steadily eroded. While BEE provided the mechanisms for state capture, the SA-specific term for wide-scale graft, it has also facilitated the spread of parasites that have, and continue to, suck the life-blood out of the country. This is the assessment of environmental expert Professor Anthony Turton, who warned some years back that Eskom was in critical condition – but no-one was listening. Now raw sewage flows in many streets and the electricity is turned off for hours on end, in what looks like a return of sorts to the dark ages, he points out. Turton’s article, republished here with kind permission of the Daily Friend, makes for depressing reading early in the year. But, perhaps this time our leaders are listening and have the appetite to make major changes? – Jackie Cameron

How BEE changed the rules of the game

In the closing weeks of 2019, South Africa reached Stage 6 load-shedding. This is uncharted territory, so let’s unpack it a little.

Some years ago I wrote about a startling fact that few were interested in at that time. That simple fact was that Eskom, our national energy utility company, was running on standby generators.

Nobody responded, so I shut up and moved on, but I never stopped thinking about this simple startling fact. Why is our national power utility running on standby generators?

The answer is complex, but one element of that answer is diesel fuel. You see, a lucrative contract was given to a politically connected person to supply diesel. That diesel wasn’t the cheapest, because the supplier wasn’t the manufacturer of the diesel, but bought it from a real diesel supplier that wasn’t allowed to enter the game because of the rules of that game.

That game is called Black Economic Empowerment (BEE) and it has de-industrialised a country that once produced 40% of all the gold ever mined in all of recorded history, from the Incas to modernity. That country once pioneered the production of oil from coal. That country once pioneered the first human heart transplant and gave us the first base-bleed artillery capable of firing a tactical nuclear weapon. That country pioneered water treatment technologies that recovered safe drinking water from sewage and it produced sophisticated steels used in highly specialised engineering processes. The list goes on, but you get the point.

South Africa used to punch above its weight and was a genuine participant in the global economy. We produced things of value. Sophisticated things. Technologically advanced things.

Then came BEE, and it changed the rules of the game by skewing the playing field in favour of those whose only attribute was that they were politically connected. It actively discriminated against anyone who was creative and nimble in the field of science, engineering and technology.

It incentivised the out-migration of those people merely because the rules of the game deliberately discriminated against excellence, and rewarded those whose sole attribute was their ability to extract money without creating value. This is called rent-seeking behaviour.

The sale of diesel to run the standby generators in the national energy utility enables the extraction of money, but it creates no enduring value, so it is inherently parasitic. It is a textbook example of rent-seeking behaviour.

Any organism infested with parasites slowly succumbs to their voracious presence and eventually that organism becomes so sick that it dies a miserable, lingering death.

The collapse of Eskom is imminent for all the reasons noted above. It is deeply infested with parasites extracting money without creating value. It is unsustainable for the same reasons that SAA has collapsed. It too had the game being played about the supply of fuel at inflated cost. But it also had the other games – supplying toothpicks, serviettes, cookies, butter and buns, all at inflated cost. It too has separated the right of remuneration from the responsibility of productivity.

South Africa no longer produces anything of value to the world. The mining industry has collapsed, leaving a toxic landscape of hazardous waste that will poison society for the next century. Denel, which once played at global level in the field of sophisticated weapons systems, is collapsing after the theft of the intellectual property that used to fuel its engine.

We have become a society that creates, rewards and protects thieves, parasitic, ambitious and greedy thieves with an insatiable lust for money, and an aversion to honest work and creativity.

Also read: Are the calls for BEE revision growing? – an alternative plan

South Africa is that poor animal infested by parasites which is now emaciated and sick, not yet dead, but feeble and suffering. It will die, for that is inevitable, but, before that, a predictable series of things will happen. Those things are inevitable, logical and therefore predictable.

I have seen them before first-hand when other parasite-infested countries died. I saw it in the Romanian revolution that overthrew the tyranny of Nicolae Ceausescu. I saw it in the Leipzig Option that created rolling mass action to depose Erich Honecker in East Germany. I saw it in the Velvet Revolution of Czechoslovakia. In all of these cases, revolution deposed the parasitic class that had been extracting money, earned by the sweat of the people, without creating value for the nation.

I also saw it in the lingering demise of Robert Mugabe, who destroyed a proud nation because of his ruthless control over the extraction of money without the creation of value.

This is what I believe the inevitable implosion of Eskom, SAA, PRASA and other state-owned enterprises is all about. We are witnessing the death of a destructive system – BEE – that has sucked the life blood from a once vibrant economy, and replaced it with a new breed of oppressor, that preys on the poor and vulnerable in society whom they once claimed to have liberated.

The oppressed has become the oppressor, and technological advancement is no longer possible as we enter the New Sanitation Dark Age, where raw sewage flows freely in many towns and cities of South Africa, and where pumps have ground to a halt because electricity production has been compromised by a class of parasite that is encouraged to supply diesel at inflated value, but is protected because of patronage.