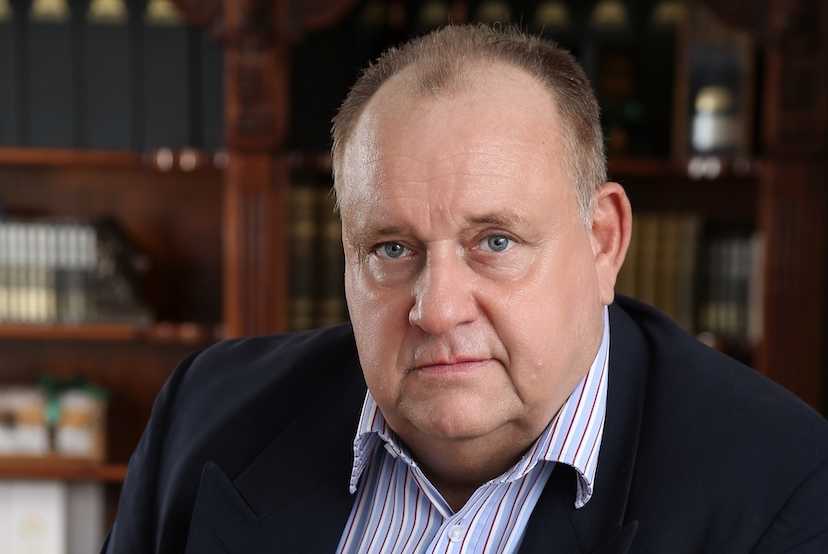 The country is still reeling from the announcement yesterday of a 21-day lockdown announced by President Cyril Ramaphosa to contain the spreading of the coronavirus and today there was another round of panic buying as South Africans prepare to hunker down in their homes for the next three weeks. Although government help and the Solidarity Fund have been announced to cushion the blow delivered by Covid-19 to the economy; owners of many small and medium sized businesses are unsure of how quickly they would be able to access funding. Fake news circulating on social media that only black business owners could receive financial assistance also added to the confusion. This was however denied by both Johan Rupert who donated R1bn to help businesses and the Minister of Small Business Development Khumbudzo Ntshavheni who stated that all South African businesses will be able to access financial assistance from the government during the Covid-19 crisis. Magnus Heystek has come up with a suggestion to “free a lot of money for businesses who need it NOW” and has suggested “a once-off tax-free withdrawal” from retirement, annuity, pension and provident funds. – Linda van Tilburg

SA and the world is facing the biggest crisis of our generation. Based on media reports, more than 1 million South Africans can lose their jobs in the next few weeks as the government-induced ban to combat the Covid-19 virus shuts down major sectors of our economy. Some of them possibly forever.

The same is happening elsewhere in the world.

However, foreign governments have been able to move very quickly in getting financial aid to consumers and businesses.

For example: the US is planning a fiscal stimulus of more than $1trn that could involve a “helicopter-drop” of $1,000 for every citizen.

In Hong Kong all citizens received a cash payment of $1,300 at the end of last month.

In South Africa, the sole intervention thus far has been a radical cut of 1% in interest rates by the SA Reserve Bank, which is to be welcomed.

Much more needs to be done and very rapidly.

The state of SA’s depleted fiscus prevents direction intervention by the state to help the ailing sectors hurting most as a result of the ban on social gatherings, flights from abroad and other measures to try and curb the rate of the infection of the coronavirus.

This is where we need some radical thinking and it won’t cost the government a cent.

A great percentage of owners of these small to medium business, now facing closure probably, have been using the tax-incentives on offer over the years (one hopes) to build up retirement capital in retirement annuity, pension and provident funds. I do not know the exact amount involved but a good guess would run into the hundred of billions, if not trillions, of rands.

Why not announce a special dispensation, effective immediately, that owners of such investments can make a once-off tax-free withdrawal of say R250,000 or even R500,000? This will enable shop-owners of restaurants coffee shops, bars, hotels, guest lodges and other businesses to stay afloat and more importantly keep their staff employed for 3 or 6 months until the economy recovers and normal human activity recovers. Such owners will not get access to any other kind of capital in these times.

What is the point of having a large amount invested in retirement capital while you could lose your business and credit record in the near future?

With the help of the asset management industry and advisor network in SA, such a move could release a large amount of money in a very short space of time.