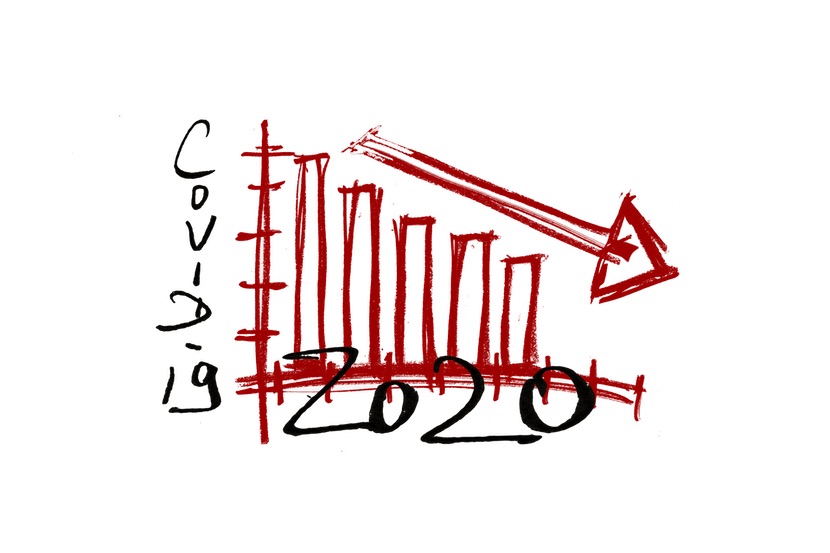 At the beginning of March 2020, before the first Covid-19 case was reported in South Africa on 5 March 2020, spirits were low as the country had slumped into a second recession in consecutive years. Power cuts weighed on output and business confidence had dropped to its lowest point in nearly three decades. South Africa’s unemployment rate was close to 30% and its last remaining investment-grade assessment, from Moody’s Investors Service, was still being clung to. Then – Covid-19 rocked the country and, with the national lockdown implemented at the end of March 2020 to combat the spread of the coronavirus, the economy suffered devastating losses and became much, much worse. The majority of businesses reported reduced turnover and most South African industries have suffered with the economy at a virtual stand-still for five weeks. Statistics South Africa has reported a 2% decrease in the country’s economy in the first quarter of 2020 – yet another blow to our nation. – Nadya Swart

PRETORIA (Reuters) – South Africa’s recession deepened in the first quarter of 2020, with official data on Tuesday showing that gross domestic product contracted 2% from the previous three months, led by declines in mining and manufacturing.

It was the third consecutive quarter of contraction and followed a 1.4% decline in GDP in October-December.

Statistics South Africa said mining contracted by 21.5% in January-March, while manufacturing was down 8.5%.

The Covid-19 pandemic, which has severely curtailed economic activity in South Africa as elsewhere, means the outlook remains gloomy. The Treasury sees GDP contracting by 7.2% this year.

A strict nationwide lockdown from late March has been partially eased to allow key sectors like mining and retail to resume operations.