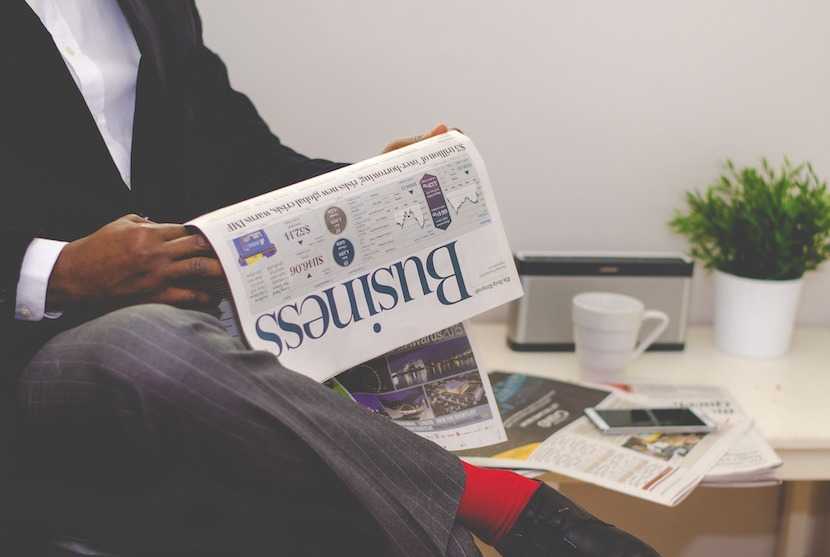 (Bloomberg) – South African business confidence slumped to the lowest in 34 years in 2019 as the country faced power cuts, delays in policy implementation, deteriorating public finances and the risk of losing its only remaining investment-grade credit rating.

A sentiment index compiled by the South African Chamber of Commerce and Industry showed business confidence declined to an average of 92.6 from a two-year high of 95.5 in 2018, according to an emailed statement on Thursday. That’s the lowest annual number since 1985.

Sentiment surged in 2018 after Cyril Ramaphosa won the leadership of the ruling African National Congress and took over as president of the country, but has since slumped as reforms stalled.

Business confidence remains fragile and “could tilt either way” in the coming months depending on the fiscal and economic outlooks presented by Ramaphosa and Finance Minister Tito Mboweni in their state-of-the-nation and budget speeches in February, the chamber said. Assessments by credit-ratings companies, which are expected after the budget, will also affect sentiment, it said.

The economy unexpectedly contracted in the third quarter and is stuck in the longest downward cycle since 1945. While the government expects gross domestic product growth of 1.2% this year, the World Bank this week became the first key institution to lower its forecast below 1% due to power-supply constraints vexing the country. Eskom, which generates about 95% of South Africa’s electricity, resumed rolling blackouts over the weekend to prevent a total collapse of the national grid.

“The economy’s potential is wavering and requires positive corrective steps to direct the economy in an appropriate direction,” Sacci said.

Weak economic growth could lead to a further deterioration in public finances and heighten the risk of South Africa losing its last investment-grade credit rating with Moody’s Investors Service. The company cut the outlook of the nation’s Baa3 assessment to negative in November, effectively giving lawmakers just over three months to preserve the assessment and avert a forced selloff of billions of rands of its debt.