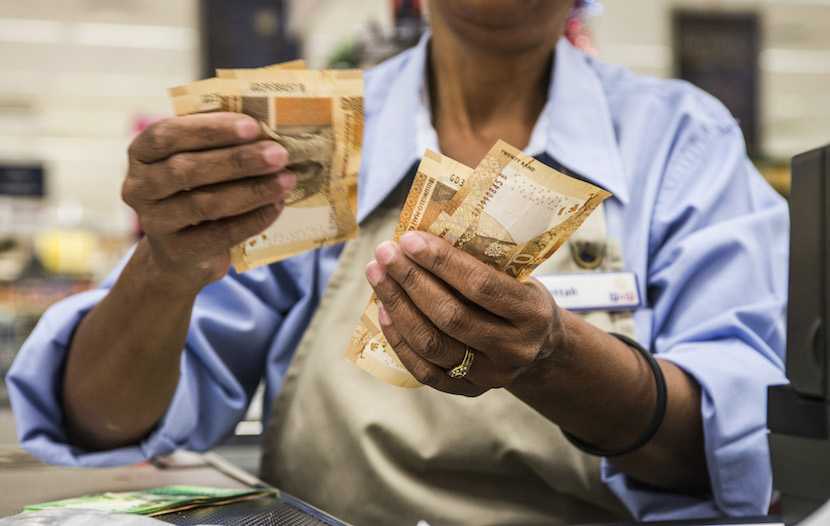 Gross domestic product shrank an annualised 1.4% in the last quarter of 2019, compared with a revised 0.8% decline in the three months through September, Statistics South Africa said on Tuesday in Pretoria. The median estimate of 12 economists in a Bloomberg survey was for a 0.2% drop in output. The economy contracted 0.5% from a year earlier, the first time in almost four years that the economy has shrunk from the same period a year earlier.