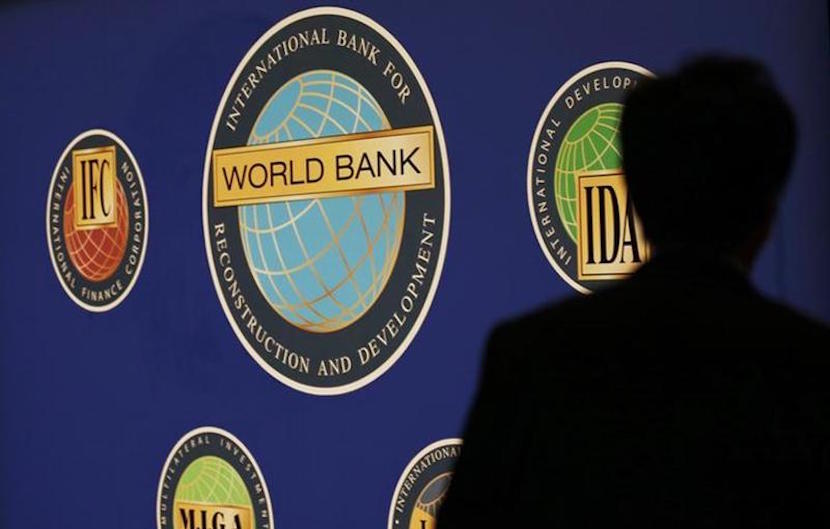 The much needed IMF loan is an essential and necessary step for the survival of the South African economy. However, the loan terms mean that SOEs (State-owned enterprises) such as SAA will struggle to get themselves a piece of the pie, with support being based on them meeting key performance indicators – Jarryd Neves

Comment by Peter Leon (Partner and Co-Chair at law firm Herbert Smith Freehills) in respect of the IMF’s decision to grant South Africa’s request for relief under the Rapid Financing Instrument.

The South African economy was ailing before Covid-19’s supply and demand shock. According to statistics released by StatsSA earlier today (here) the economy contracted in three out of four quarters last year. The shock caused by the pandemic (most notably the impact on global supply chains) has simply compounded this.

The decision by the IMF (International Monetary Fund) to grant South Africa’s request for emergency financing under the Rapid Financing Instrument (RFI) is a critical (and positive) turning point for the country’s economy. The undertakings provided by the South African government in its letter of intent are particularly significant.

Most notably, the government has for the first time undertaken to introduce a limit in the form of a debt ceiling on the amount of debt that it is able to incur. Through the combination of the spending ceiling (which is currently in place) and the debt ceiling the government aims to reduce public debt, which it suggests will peak at 87.4 per cent of GDP in 2023/24.

The government finally appears to have committed itself to structural reform of both the product market and the labour market as indicated by the following undertaking which is consistent with the IMF’s Article IV report earlier this year:

Deep reforms are needed in product markets to remove barriers to domestic and foreign investment, followed by reforms to support job-rich growth. South African firms need to innovate, move to greener technologies, raise productivity, and seek out export markets. We intend to encourage firm entry to improve competition; leverage public-private partnerships in a fiscally responsible way to boost market access; and reduce regulatory obstacles to investment in all sectors. We intend to raise employment-creation by revamping the skills framework, giving firms greater ability to hire labour and undertaking education reforms to make it easier for first time workers to find a job.

The most significant part of South Africa’s letter of intent is the following:

We intend to take measures that include further reductions in the wage-to GDP ratio, rationalisation of transfers to SOEs, and streamlining of subsidies. The reform package seeks to place expenditure levels on a more sustainable footing while improving its composition. On the revenue side, we intend to help revenue recover by strengthening enforcement to enhance tax compliance, alongside other revenue measures. Moreover, our support to SOEs will be strictly conditional on meeting key performance indicators to improve their operational and financial health so as to reduce its need over time. This process has been initiated with Eskom and will be extended to all SOEs.

On this basis it is difficult to see how the government would be able to justify any budgetary support to SAA, let alone the mooted R10-billion subvention.

The manner in which the government uses the SDR3,051,2-million (R 70,482-billion) will serve as the first sign post in respect of the country’s prospects of economic recovery.