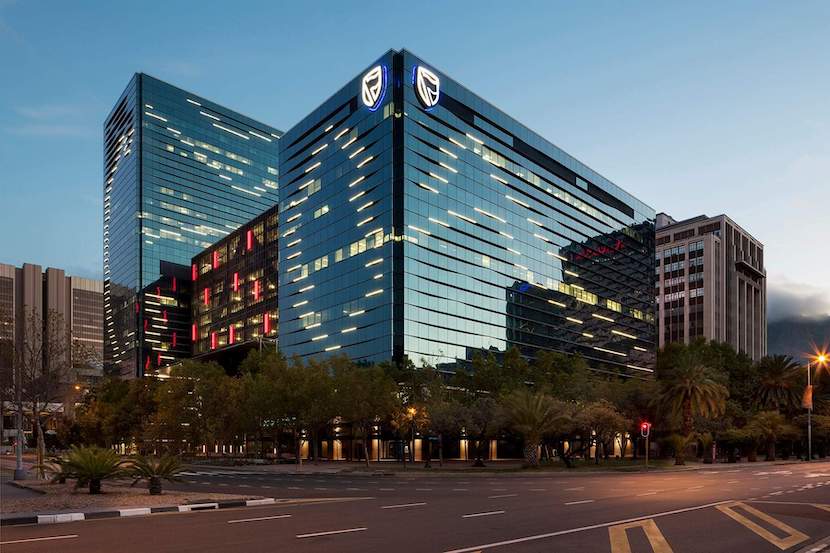 As Covid-19 continues to suck the life out of the economy, struggling consumers and customers are battling  to repay debts, with South African banks expecting severe decreases in profit. Africa’s biggest bank has reported a 44% decline in first-half profits. It expects revenue to fall in the latter part of the year, too. Understandably, many South Africans are concerned about the direction that South African banks are taking financially. However, there’s no need to fret just yet. At a webinar for the Cape Town Press Club, Reserve Bank Governor Lesetja Kganyago said: “I don’t think that you should be worrying about the South African banking system. The banking system is well capitalised – it has got ample liquidity – and if there is a shortage of liquidity, as you have seen, the South African Reserve Bank stands ready to pump in the liquidity.” – Jarryd Neves

(Bloomberg) – Standard Bank Group Ltd., Africa’s largest bank, expects trading revenue to fall in the second half of the year as a jump in credit losses cuts profit.

Adjusted first-half earnings dropped 44% as the lender increased provisions for doubtful debts because of the fallout from the coronavirus pandemic and a deteriorating South African economy, Johannesburg-based Standard Bank said in a statement. Impairment charges were 2,7 times higher than a year earlier.

PREMIUM: Kokkie Kooyman: SA banks and how they compare globally

While strong foreign-exchange flows in South Africa and the West African region helped boosted trading revenue 40% in the six months through June, the level of income from that source will be lower in the second half, it said. An increase in customer activity in July should support growth in fees and commission, although ongoing uncertainty may “constrain balance sheet growth.”

Standard Bank is the first of South Africa’s lenders to report earnings after a lockdown introduced in March to slow the spread of Covid-19 curbed economic output. The central bank has cut interest rates to a record low to support the economy, which is expected to contract the most in nine decades this year.

Read also: Drowning in debt: Harsh reality for many South Africans – and alarm bell for banks

Along with other lenders, Standard Bank has extended relief in the form of payment holidays and restructured debt, and granted government-guaranteed loans in an effort to shore up the economy, which was in recession even before the lockdown hit.

The uncertain outlook means Standard Bank is “unable to provide revised medium-term targets at this time,” it said.