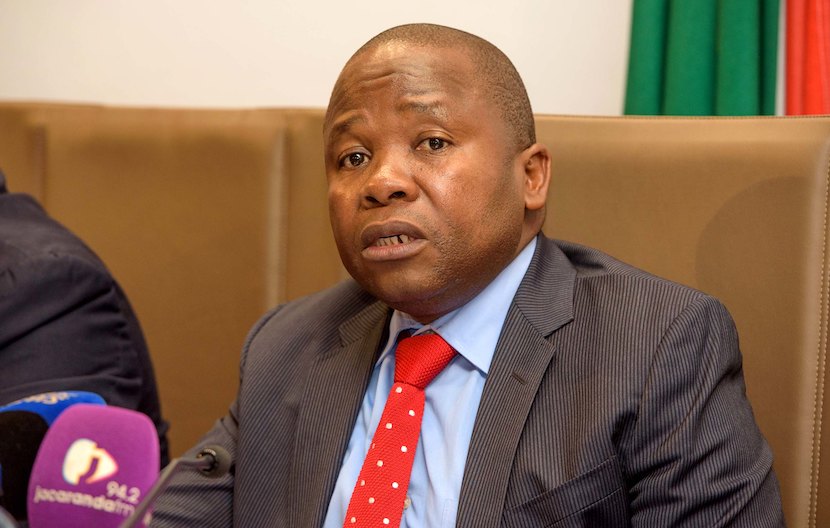 In December 2014, a new Eskom board was assembled. The board would officially meet a month later, undergoing induction with several meetings taking place over the course of 2015. Venete Klein, a Harvard University alumni who has sat on the boards of Barclays, the Reserve Bank and Old Mutual Health was appointed a non-executive board member of Eskom. Later, Klein’s role on the board would go under scrutiny as various reports branded her a Gupta appointment – intentionally placed to ensure the wealthy family’s bidding in securing executives friendly to them would be approved. Klein has since denied this, giving her testimony at the Zondo Commission – Bernice Maune.

Venete Klein served on the board which fired four senior Eskom officials including the CEO. The controversial move, which downgraded Eskom’s rating with Moodys, saw the embattled utility pay R18 million in settlements to three executives and approve a R1bn tender for the remaining executive who got his job back.

Klein’s appointment to the board was examined at the Zondo Commission, where she testified yesterday and is set to conclude on 11 September. Evidence leader Paul Seleka questioned how Klein had been employed on the board. She responded that she had seen an ad running in the newspaper for various parastatals including SAA and Eskom.

A nomination ensued by Lionel Ardendoff, the former head of communications for then Minister of women, children and disabilities.

On the nomination, Klein said Ardendoff had no interest in Eskom. She explained that she saw the ad herself and, while she was not keen to work in government, she decided to accept the nomination.

“What maybe doesn’t come out here is, I’d actually retired form running the retail bank of Absa a couple of years prior. So I had the capacity, I had time on my hands. I had seen it and I had no objection, I thought it would be a good idea for me.

Klein added that the board appointment required for an online nomination form that she completed and sent.

Seleka then enquired about an email which had a list of names, recommending people including Klein, for different committees within Eskom. The list was allegedly compiled by the Guptas who are understood to have wanted to place insiders on the various committees. Klein said she had never heard of it and that she would be surprised if her name was on the email.

“Very uncomfortable to have my name there. More uncomfortable because I think in Mr Tsotsi’s response to the chair…Mr Tsotsi then alluded to some organogram that had appeared in the paper some years ago. Connecting everyone to everybody else and the Guptas.

“On that organogram, I am connected to Minister Des van Rooyen, whom I had never met. Don’t know him…I felt a little bit insulted because somebody who worked as an advisor for Minister van Rooyen at the time, was a gentleman by the name of Ian Whitley.

“He worked for me at the bank a couple of levels down and here I was being put down as connected to Van Rooyen…I was very uncomfortable,” said Klein.

Van Rooyen spent four days as minister of finance in December 2015 and was allegedly the Guptas second choice after former deputy finance minister Mcebisi Jonas for the pivotal post.

The elusive board chairperson

A board meeting scheduled to take place on 26 February was cancelled by Tsotsi, who said this was an instruction from former public enterprises minister Lynne Brown.

“I remember writing to the chairperson and asking how is it possible that we can cancel a meeting at such short notice?”

According to Klein, Eskom would have been in breach of the governance act. She never got a response from Tsotsi.

“It’s important to point out to you…In the meeting of the 11th of March, before the minister arrived, the chairperson took extreme umbrage with board members directly interacting with executives…I said to him, “I don’t think it’s fair for you to ask us not to engage with executives if you yourself are not responding to critical matters that the board would need… that I would need.”

Klein added that Tsotsi never responded to her emails and despite some of them being urgent, she was left wondering why he would not reply.

In his testimony, Tsotsi said he was under pressure from former president Jacob Zuma, ex-SAA chairperson Dudu Myeni and her advisor, Nick Linell to suspend then CEO Tshediso Matona and other executives even though they had not committed any wrongdoing. The subsequent firing of the officials was allegedly due to an enquiry that Zuma wanted.