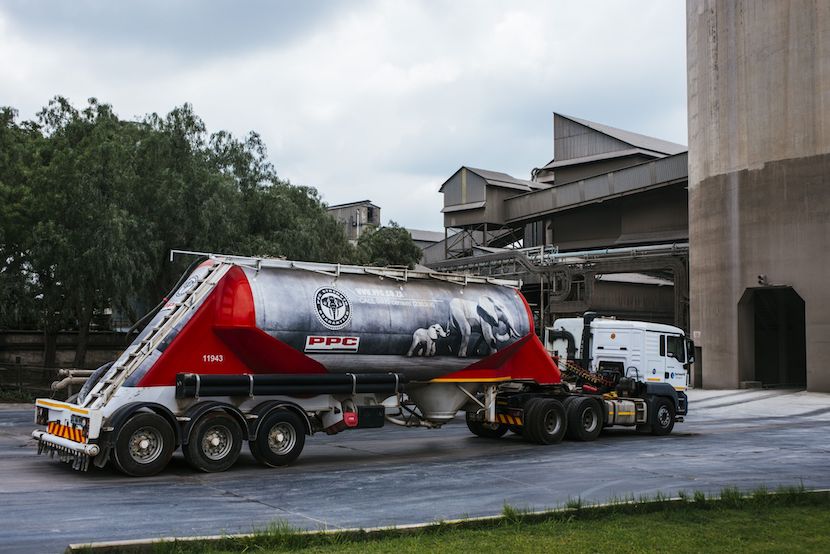 South Africa’s largest cement maker, PPC, delayed its financial results for the second time in August as a result of discrepancies in its books. According to a statement, the company will only release its earnings next week (5 October), postponing for at least the third time. “PPC has received dispensation from the JSE in terms of this extended reporting date given the impact of the Covid-19 pandemic on the business, the complexities of finalising the year-end audit as well as the impact of the restructuring and refinancing project underway,” the SENS statement reads. PPC owes lenders, which include FirstRand’s Rand Merchant Bank, Nedbank, and Standard Bank, a combined R750m by the end of March 2021. – Claire Badenhorst

(Bloomberg) – PPC Ltd. delayed the release of its full-year earnings for a third time as South Africa’s biggest cement maker continues to fix accounting errors and strives to finalise a refinancing plan.

The Johannesburg-based company will now publish its financial results in the week of October 5, according to a statement on Wednesday. PPC has been making adjustments to valuations of assets in Ethiopia and the Democratic Republic of Congo, while a deal with South African lenders is expected to be reached next month.

The 128-year-old business has struggled this year as a lengthy recession and Covid-19 lockdown depressed demand in its home market. The stock has lost almost 90% of its value in the past 12 months, valuing the company at R813m rand, and the group was considering a rights issue of about R1.25bn, people familiar with the matter said in August.

The shares jumped on news that the crisis may soon be resolved, gaining 16% to 59 rand cents as of 9:09 am. in Johannesburg.

PPC has seen a resurgence of activity since South Africa eased its strictest forms of lockdown, recording a double-digit growth in cement volumes in June and July with a continued high rate in August and September. This has been due to the need to catch up on delayed construction projects, the company said.

Total borrowings in the South African operations have decreased by more than R200m as a result of the increased cash generation. The group’s international operations also saw double-digit growth year-on-year in July.

South African money manager Value Capital Partners has been building a stake in PPC, becoming the second-largest shareholder, and its chairman, Anthony Ball, took up an executive director role at the cement maker. Africa’s biggest asset manager, the Public Investment Corp., has significantly reduced its stake.