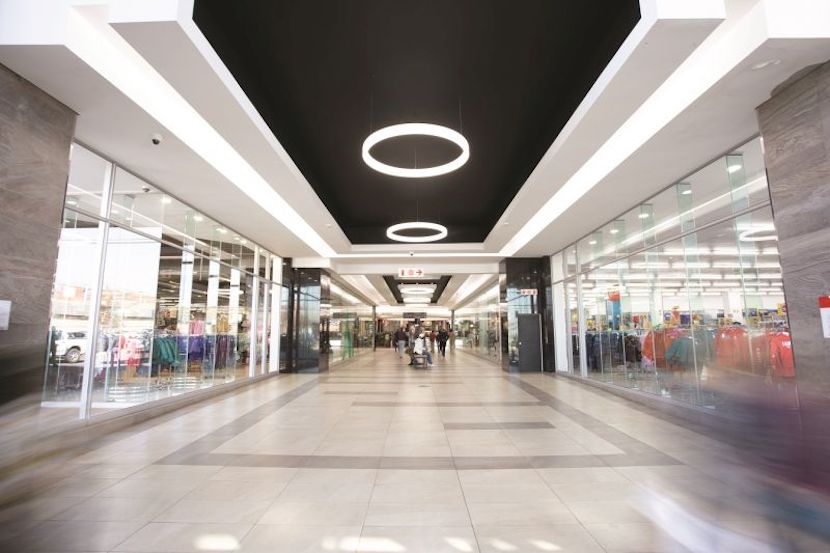 Black Friday is a shopaholic’s Nirvana as consumers snap up bargains and spend lots of money, to the obvious delight of retailers who hope for the loud ringing of tills after a dismal year smacked by the Covid-19 fall-out. Whether cash-strapped consumers can afford the retail therapy remains to be seen. The likes of Mr Price, Woolworths and Foschini, important bellwethers for the financial health of consumers, hope Black Friday is the turning point of an extremely tough year, and that the relaxation of a raft of restrictions on trade, travel and leisure, will help persuade shoppers to open their wallets. – Derek Alberts

SA retailers are bracing themselves for bumper sales, with the much anticipated Black Friday annual shopping event.

Many have already started with “mini” sales since the beginning of November as they gear up for the big day this Friday.

Some of these discounted deals are offered online as part of Cyber Monday.

For shoppers, this is a time to snap up great deals, with many consumers spending more on travel and entertainment.

Spend on digital and technology, groceries and home improvement products has been consistently high since the start of lockdown, he says.

“We expect this to continue into Black Friday due to persisting restrictions aimed at preventing the spread of the pandemic.”

Although post-hard lockdown spend on travel and entertainment has increased, it’s unlikely to reach levels seen in previous Black Fridays

However, the retail sector suffered the most as a result of Covid-19 and lockdown. According to the MSCI SA Bi-annual for June 2020, there were net income growth declines, with retail being the worst affected.

Retail sales shrunk by 2.7% year-on-year in September from a revised 4.1% contraction in August, according to Statistics South Africa last week.

This was the sixth consecutive month of decreases in retail activity. However, on a seasonally adjusted monthly basis, retail sales grew 1.1%.

With the Covid-19 pandemic still a factor, the night queues at stores to make the most of bargains will not be happening, retailers predict.

He explains that to counter this, some retailers have been extending promotions.

“We expect to see a Black November or Black December as retailers are out to capture the available rands and cents.”

Promoting a safe environment for shoppers will differentiate retailers and shopping centres, and these perceptions may well drive both footfall and spend, says Chotoki.

He says retailers have done a good job in safely drawing customers back into their stores. This has resulted in better than expected recovery of retail footfall and sales.

Since reopening, convenience malls have been performing better than large shopping centres, he says.

According to Chotoki, retailers are likely to run fewer discounted promotions this year compared to 2019. They simply cannot afford the reduction in margin following the series of the pandemic-related lockdowns, he says.

“While SA retailers have accepted that it is likely to be a muted affair, consumers are confident about spending. Historically low interest rates have partially cushioned the impact of lower salaries and employment on retail sales,” says Chotoki.

Black Friday increases shopper activity, but can history repeat itself?

Lightstone data reviewed traffic patterns of Black Friday over the last two years to predict what might happen this Friday.

Data shows that in 2019, a 35% increase in overall shopping activity was recorded, compared to that of a normal Friday. A similar pattern was evident in 2018 between Black Friday and a normal month end, says Linda Reid from Lightstone.

“There was an additional uplift in activity during 2019 when Black Friday behaviour and month-end shopping behaviour was combined.”

Reid says in the past two years, shopping destinations were busier two days before Black Friday compared to normal weekdays.

“With many SA retailers offering “Black Month” discounts in 2020, it will be interesting to compare the entire month’s activity to that of previous years.”

In 2019, Hirsch’s store volumes doubled compared to that of a normal Friday. Makro stores recorded a 65% increase (after correcting the month-end increased activity).

Rural towns recorded the biggest proportional increases as shoppers in these areas have limited access to e-commerce sites, according to Michael du Preez, executive for product and marketing at Tracker South Africa.

“Although the shopper volumes may be lower than in cities, the increase in shoppers was notable nonetheless,” he says.