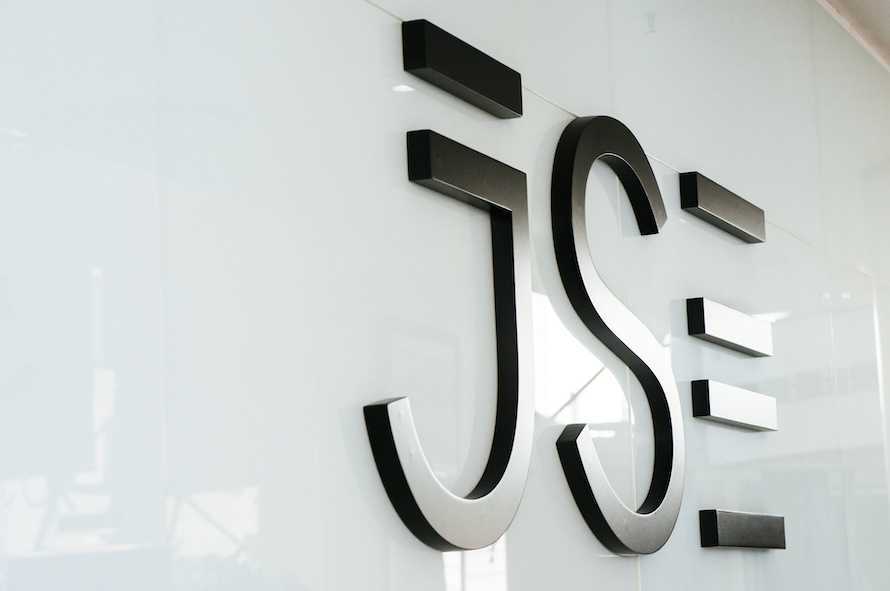 The number of companies on the local bourse continues to shrink in 2021, with the investment pool on the JSE becoming smaller by the day. This is, however, a global trend with the emergence of private equity and increased regulatory and governance practices required by listed companies on stock markets across the globe. Locally, corporate scandals such as Steinhoff, EOH and Tongaat have added to the ‘red type’ required by the JSE in terms of regulatory and governance practices.

Read also: Christo Wiese: From billionaire to millionaire, as Steinhoff shatters his wealth #2020 in review

The exodus of companies on the JSE is especially prevalent in the small-cap segment of the market, where the regulatory costs often do not outweigh the benefits of being on the exchange. These companies are often illiquid counters, which do not allow institutional investors such as the large asset managers to invest in due to their investment mandates. This coupled with the lack of economic growth, sovereign debt issues and foreign investment outflows that have plagued the South African economy for the better part of the last five years.

One of the benefits of being listed on an exchange is the ability for a company to raise capital from shareholders without incurring debt. As a result of the broader macroeconomic issues in South Africa, together with small-cap and liquidity discounts, these small-cap companies are unloved by the market. Their share prices rarely reflect its underlying performance and often raising equity via a rights issue or general issue doesn’t make sense due to the dilutionary effect of an already depressed share price.

The rise of private equity has prompted many opportunistic investors to buy-out minority shareholders of these small-cap counters at extremely cheap valuations. The low interest rate environment also acts as a catalyst for corporate action such as management and leveraged buy-outs. These companies are often suited to an unlisted environment – cash flows remain strong and the company is no longer plagued by excessive listing costs and regulatory burdens.

The table below illustrates the mass exodus of companies departing the JSE, with no less than 42 companies doing so since 2019.

A number of companies have already signalled their intent to leave the local bourse this year, with the likes of the Anchor Group, ELB, Mazor, Accentuate, Cartrack, Montauk and Bell Equipment all set to delist.

The JSE needs to adapt and innovate in order to buck the trend and grow the investment pool on Africa’s largest stock exchange.