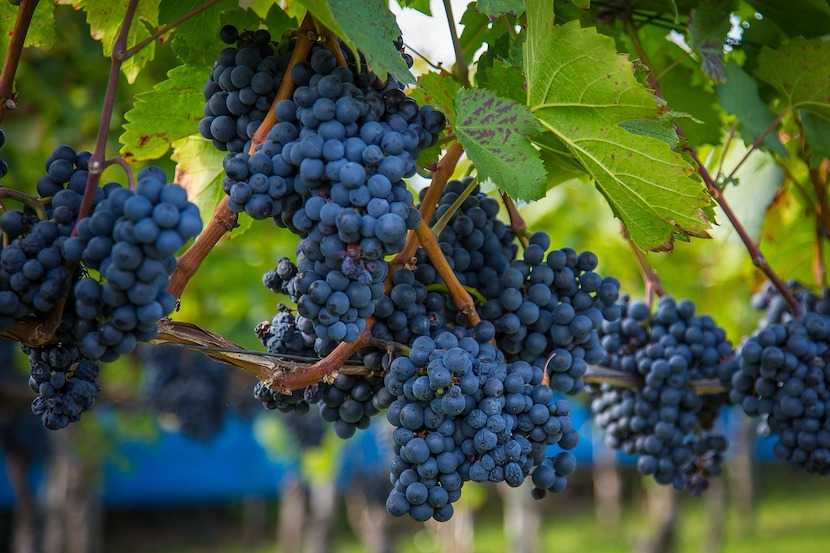 When a second wave of Covid-19 surged in South Africa, government reinstated a stringent alcohol ban which prohibited the sale, distribution, on site consumption and transport of alcohol. A previous ban had already decimated the alcohol industry. Thousands of people lost their jobs, including those employed in related industries. In the Western Cape, home to the county’s wineries, tourism was seriously affected. Wineries and related industries used to employ an estimated 300 thousand people. It is unclear how many people have lost their income and their livelihoods but estimates alone show devastation. Industry leaders and representative bodies pushed back against the ban but for some, it was too late. Expansion will be kept on the back burner while wineries pick up the pieces. – Melani Nathan

(Bloomberg) – Before the arrival of Covid-19 in South Africa, Berene Sauls had dreams of growing grapes near her home village and expanding her fledgling wine business.

The 37-year-old makes about 8,000 bottles a year of Tesselaarsdal Wines, and is one of hundreds of wine makers dotted across the hills and valleys near Cape Town that make up the country’s main producing region. She buys grapes from nearby Babylon Vineyards, but has bought a property as a place to eventually harvest her own.

Yet the coronavirus outbreak has forced Sauls to rethink her plans: South Africa’s government has used bans on alcohol sales as a go-to method to curb the spread of infection – both when the pandemic was in its infancy and again when cases have surged. A third prohibition was lifted after five weeks, but there’s no assurance there won’t be more.

“It really hurts business and has a ripple effect on the hospitality industry and farmers,” Sauls said by phone. “The aftermath is really sad.”

The government’s rationale for imposing bans is twofold – to discourage large gatherings and to ease the burden on hospitals from alcohol-related accidents. The most recent shuttering of liquor stores was accompanied by a 9pm curfew, and supporters of the policy were quick to highlight the unusual lack of admissions to emergency rooms over the new year.

“During the early onset of the second wave everything was still open, so we had surgeries and trauma,” said Marc Mendelson, head of infectious diseases at Groote Schuur Hospital in Cape Town. Reduced drinking helps ease the burden on the health system, he added.

The drinks-making industry has largely taken an opposing stance. South African Breweries, the country’s biggest beer maker and unit of Anheuser-Busch InBev NV, responded to the latest ban with legal action, and says more than 165,000 jobs have already been lost.

Industry bodies including the Liquor Traders’ Formation have warned of the impact on smaller sellers, particularly in poor communities, while highlighting a surge in illegal trade. There’s also been a hit to the National Treasury from a slump in tax revenue.

Yet Distell Group Holdings, South Africa’s biggest wine and spirits producer, reported that domestic revenue held steady during the six months through December, despite losing 41 trading days. The maker of mass-market wines such as Nederburg and Two Oceans got a boost from drinkers stockpiling after being caught short by the length of the first ban, which was more than six weeks longer than initially announced.

The wine industry was also able to fall back on exports, which amounted to 319.2 million litres in 2020, only 0.2% less than the previous year, according to industry body Wines of South Africa. Volumes held steady even though transporting alcohol was banned for much of a five-week period that ended April, though 2019 output was affected by a lengthy drought, according to WOSA spokeswoman Maryna Calow.

While the winemakers have proven to be resilient, there remain a number of potential long-term challenges that may not be easy to shake off, Johan van Zyl, Distell’s director of the global supply chain, said in an interview.

During the first two bans, “we ended up in a situation where we couldn’t pay the cellars on normal terms, who then couldn’t pay the farmers, so there was a huge cashflow problem,” Van Zyl said. “We were able to make a plan to pay our farmers, but we believe not all were so lucky.”

With the third prohibition, the problem of storage was added to the mix.

South Africa’s harvesting season typically runs from late January through to mid-April, where enough grapes for about 1 billion litres of wine are picked. Once they are pressed and the juice is fermented and aged, the liquid has to be stored. With a processing capacity of about 720 million litres and around 480 million litres of storage, a lack of room quickly becomes an issue.

“By December, the industry had about two thirds of a full harvest in stock,” Van Zyl said. “So all of your storage space is already consumed, and some of your processing space.”

For Berene Sauls, her dreams of adding grapevines, additional storage and a tasting room to her new property remain intact – but they will take longer to realise.

“That was supposed to be a five-year plan but I’ve had to review it to an eight-year plan,” she said. “I am probably one of the more fortunate wine makers who exports to seven different countries. I’ve been able to keep demand.”