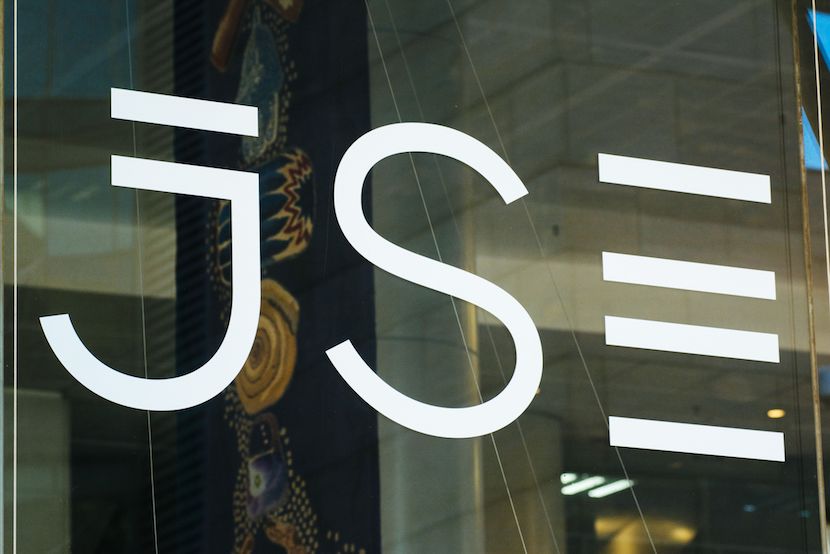 The local bourse has been subject to over 40 delistings over the last two years, with the trend set to continue into 2021. Small-cap, illiquid counters with inadequate access to capital have few reasons to be listed. Over the last few years, the JSE has added further regulatory burdens following corporate scandals such as Steinhoff and Tongaat. This added red tape puts pressure on these small-cap companies margins, with the costs of being listed outweighing the benefits. This is, however, a global trend with the prominence of private equity and interest rates being favourable for both management and leveraged buyouts. It’ll be interesting to see how many more companies intend to depart the JSE before the end of the year. – Justin Rowe-Roberts

Trading in Value Group’s Ordinary shares has been characterised by extremely low liquidity. This is due to its tightly held strategic and controlling shareholding which has deterred potential institutional investor interest in the Company’s shares. In recent years, share trading statistics reflect Value Group’s wholly-owned subsidiary, Value Logistics Limited, through its general repurchase programs, as the only meaningful source of liquidity available to shareholders wishing to trade their shares.

In the context of the above, and given the substantial costs associated with a listing on the JSE, the Board is considering the potential delisting of the Company’s shares from the JSE on the basis that the delisting would be accompanied by a cash offer of R6.75 per Ordinary share (“the Proposed Transaction”) which represents a 49.7% premium to the 30 day VWAP at 17 February 2021 being R4.51 per Ordinary share.

Through a limited wall cross process, Value Group have to date received letters of support from minority shareholders representing 42.2% of shares eligible to vote at the General Meeting required to implement the Proposed Transaction.

Shareholders are advised to exercise caution when dealing in the Company’s shares until a further announcement is made.