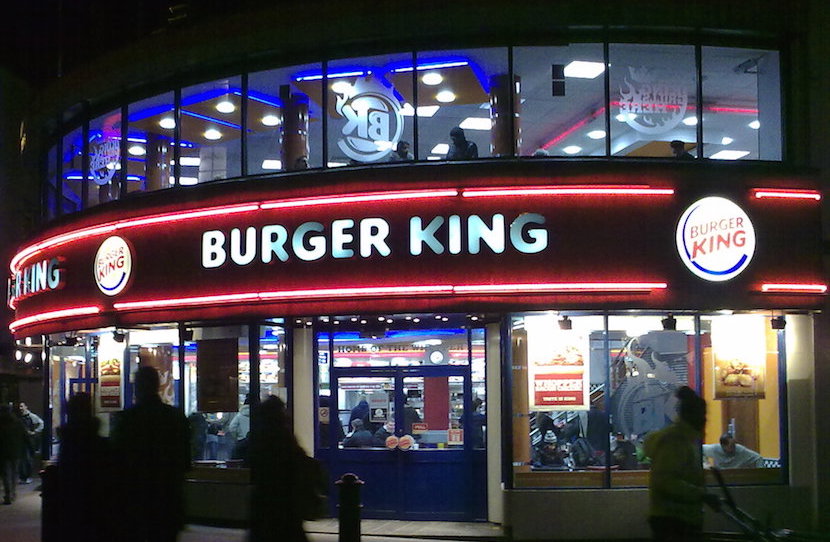 Grand Parade Investments, a small cap investment holding company with a market capitalisation of a shade over R1.2bn, released its interim results for its half-year to 31 December 2020. Since listing on the Johannesburg Stock Exchange in August 2008, the company has struggled to take-off and a combination of a low-to-no growth South African economy and poor capital allocation decisions has left more to be desired.

The business is best known for its investment in fast food outlet Burger King, which has never taken off in South Africa despite the euphoria when it launched in 2013. Grand Parade is looking to exit its investment in Burger King given its inability to take market share and becoming a dominant player in the South African fast food industry. Interestingly, when the transaction is effected, which is still subject to shareholder and regulatory approval, Grand Parade will essentially become a ‘gaming’ holding company.

The lion’s share of the company’s revenues are driven by SunWest (GrandWest Casino and Table Bay Hotel), Worcester Casino and Sun Slots. As the saying goes, it’s better to own the casino than to be a gambler in the casino. However, brick-and-mortar casinos are a dying industry, with even some of the most lavish gambling destinations such as Las Vegas feeling the pinch in recent years.

The advent of online casinos and sports betting platforms has aggressively taken market share from its brick-and-mortar peers. This was a trend that emerged far before Covid-19 and the ensuing lockdowns were enforced by governments around the globe.

Since most of the company’s investments are unlisted, it is difficult to accurately interpret the valuations that are reported on its balance sheet which are subject to management’s interpretations. Grand Parade state that the discount to net asset value stands at approximately 40%.

Given the lack of financial information on which to judge management’s assumptions on the valuations of the unlisted assets, the underlying basket of investments in the Grand Parade stable and management’s inability to unlock value for shareholders, I do think there are better opportunities in the market.