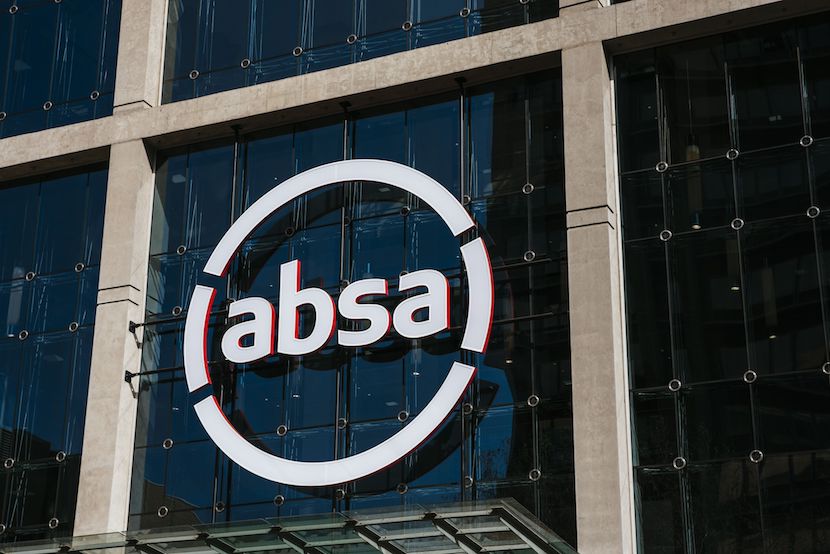 One of South Africa’s largest commercial banks, Absa Group Limited, announced yesterday that it will be closing its money market fund. The fund – which reportedly is worth around R80 bn – will be closed down, with Absa stating that most investors and clients may have had the wrong idea about the workings of the money market fund.

“I used to be an executive at Absa and I remember very clearly why we did the money market fund – that was because our margins were getting hammered. As a consequence, we had to do it. We were losing banking deposits to money market funds. Now – because margins are being hammered – they are unwinding it and saying they won’t have it any longer”, remarked Alec Hogg.

While Absa declined to comment, banking analyst Kokkie Kooyman weighed in on the matter, saying the announcement came as a surprise:

“It has been around and was initiated many years ago due to competitive pressures. But it seems – if one reads they’re saying – that their concern is retail clients have started associating the bank name with a guarantee. One must remember that a money market fund in the banks name, means that your asset management arm is gathering, effectively, deposits which it then spreads amongst other banks – and you get a share of it.

If you think about it that way, it’s actually a clever way of saying ‘look we don’t want retail deposits that think they’re getting an Absa guarantee, going to ours and other banks via this money market fund. Rather have them put their deposits directly with us.’ So what Absa is doing, is closing the fund and giving them the option to either be paid out or the money to be deposited into an Absa account.”

The executive director and portfolio manager of Denker Capital also mentioned that Absa faces a risk, with retail clients potentially taking their business to another money market fund.

“It’s going to be very interesting to see how other banks respond to this. Standard Bank, for instance, renamed their money market from Standard Bank Money Market to Stanlib Money Market. They haven’t got that direct bank name connection, so clients won’t think they’re getting a bank guarantee.”